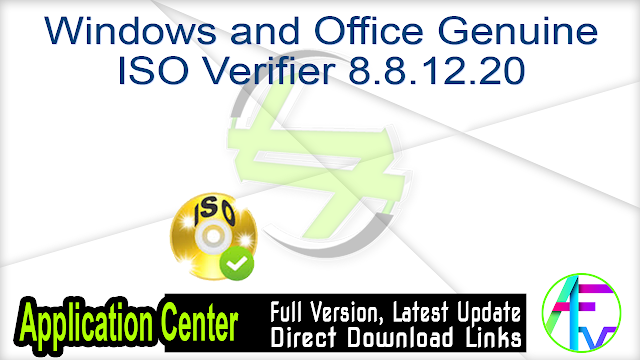 Windows and Office Genuine ISO Verifier is a lightweight piece of software that enables you to determine whether you have a genuine copy of Windows or Office with minimal effort.

Since the application comes in a portable package, the setup is a quick matter of decompressing the archive in the desired location on your hard disk. However, in case you are having a hard time accessing the file, then you should consider Unblocking the tool from Properties in the context menu.

Even though it is not exactly eye-candy, the interface is user-friendly and unlikely to cause you any real troubles while navigating. In fact, the UI is comprised of a single, medium-size window that features very intuitive fields. Consequentially, functionality-wise, using the tool entails specifying the input file and the app does the rest of the job automatically.

It supports numerous versions and languages of Office and Windows

The strong point of the program stems from the fact that it is designed to recognize a vast array of hashes that are associated with Microsoft’s operating system and Office bundle. To be more precise, the utility can compare file SHA-1 to relatively old Microsoft releases, such as Office 95 and Windows XP.

On a side note, in case you already performed a scan for the file using other third party software solutions, then you can add the SHA-1 in the dedicated field and determine the authenticity of the file on the spot. Then again, verifying an ISO file is not a lengthy process and should not take too much of your time.

A useful app that can spare you legal complications

In the eventuality that you want to reinstall Windows or Office at work or home, but you do not know too much about the file you stumbled across, then perhaps Windows and Office Genuine ISO Verifier can help you determine if you have the genuine copies of the software solutions. 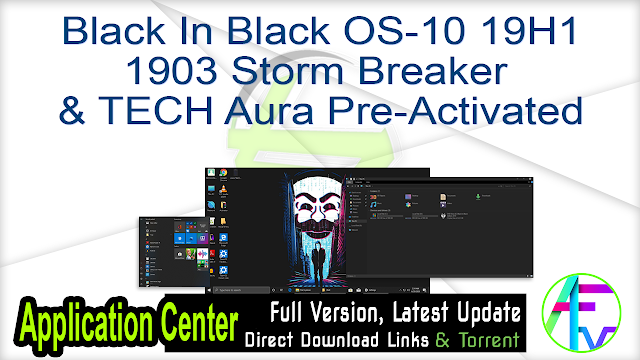 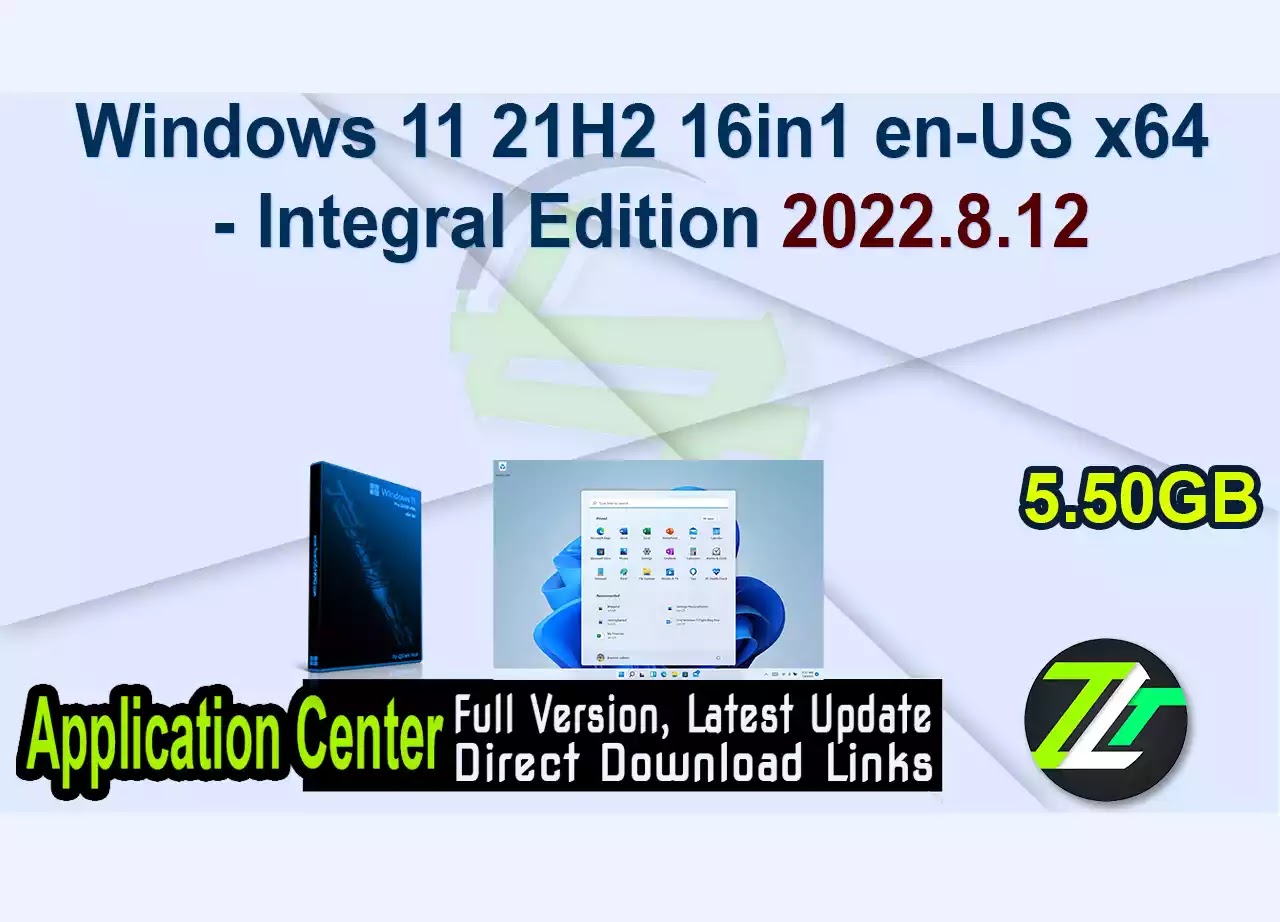 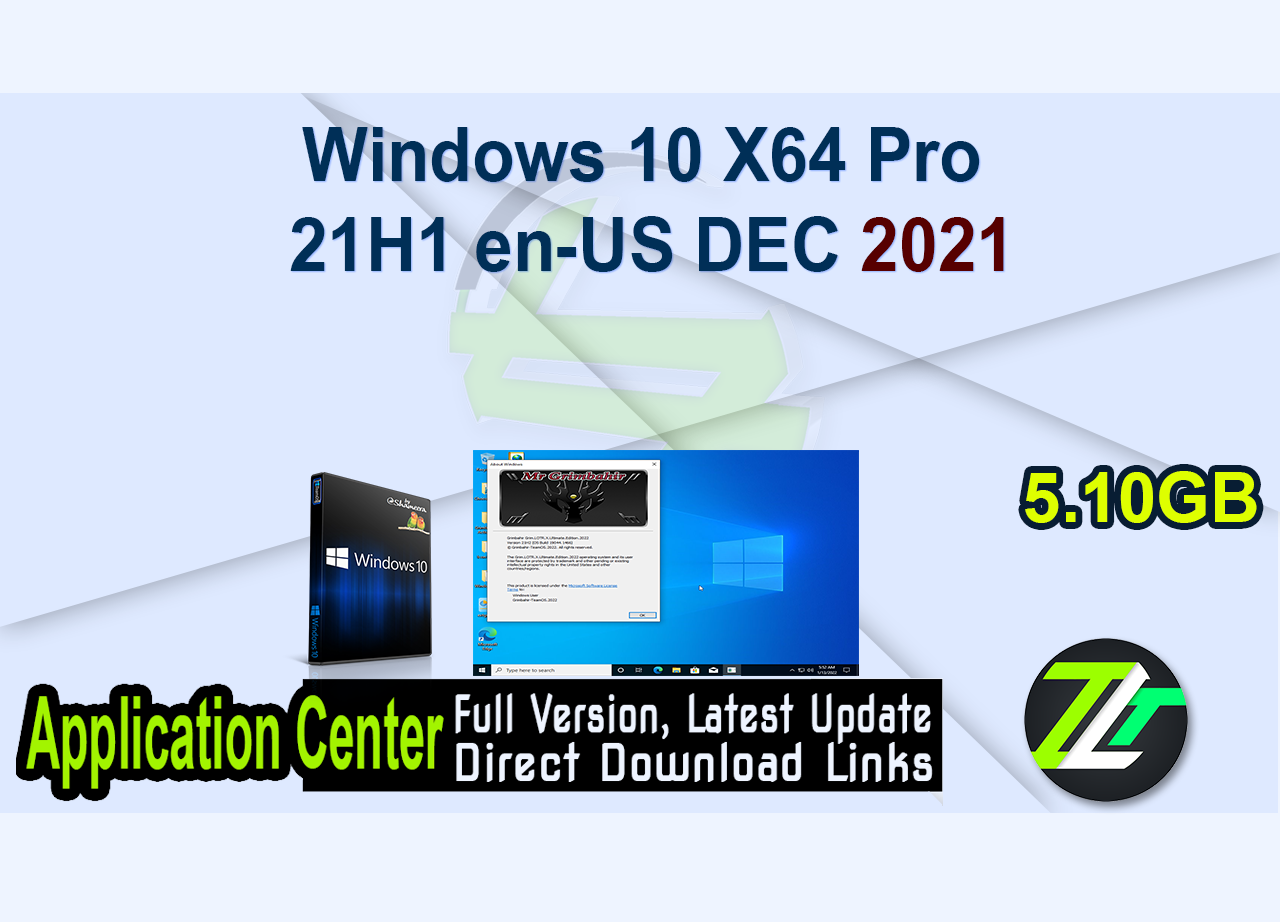 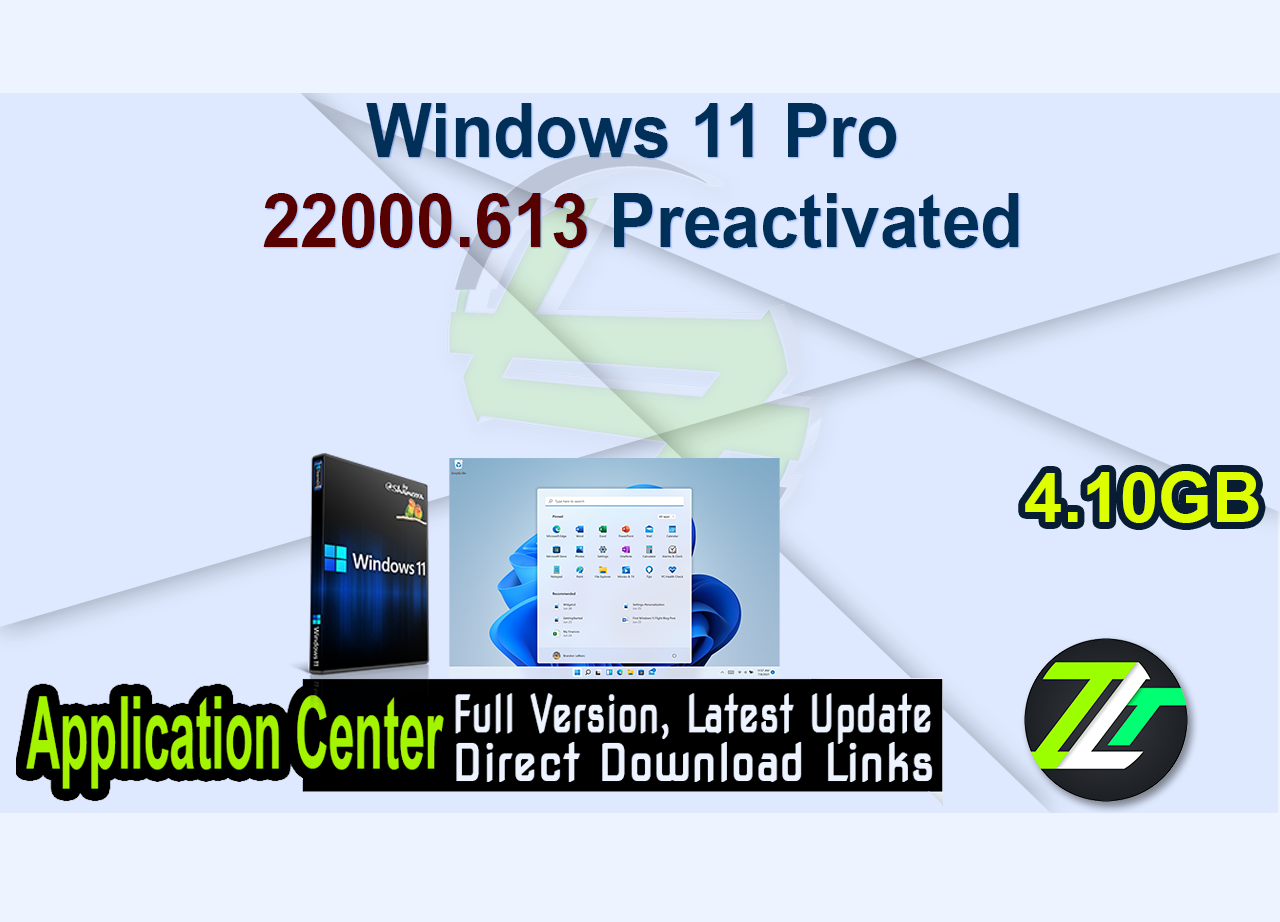 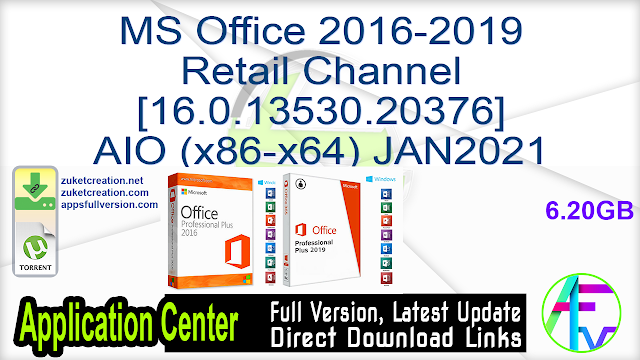 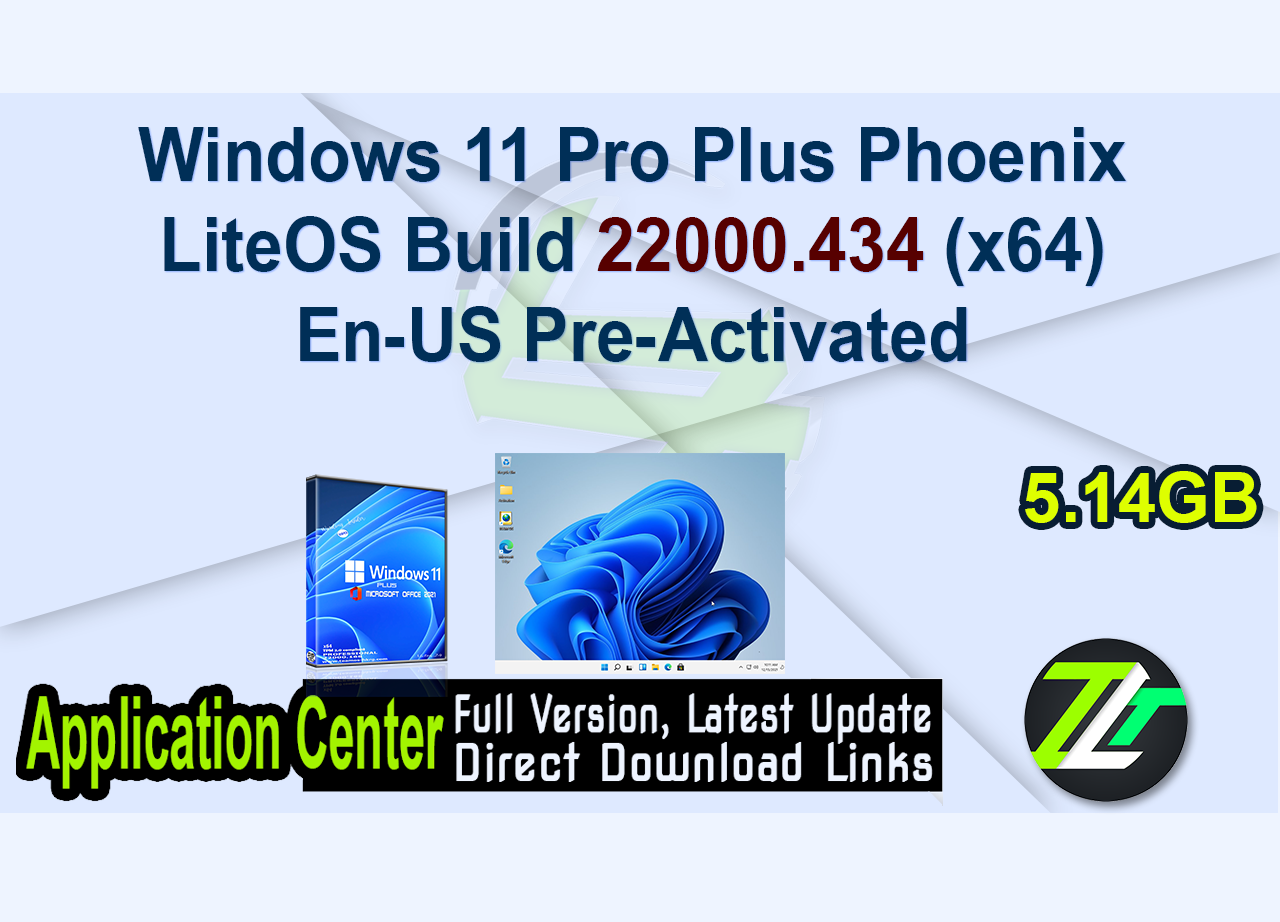 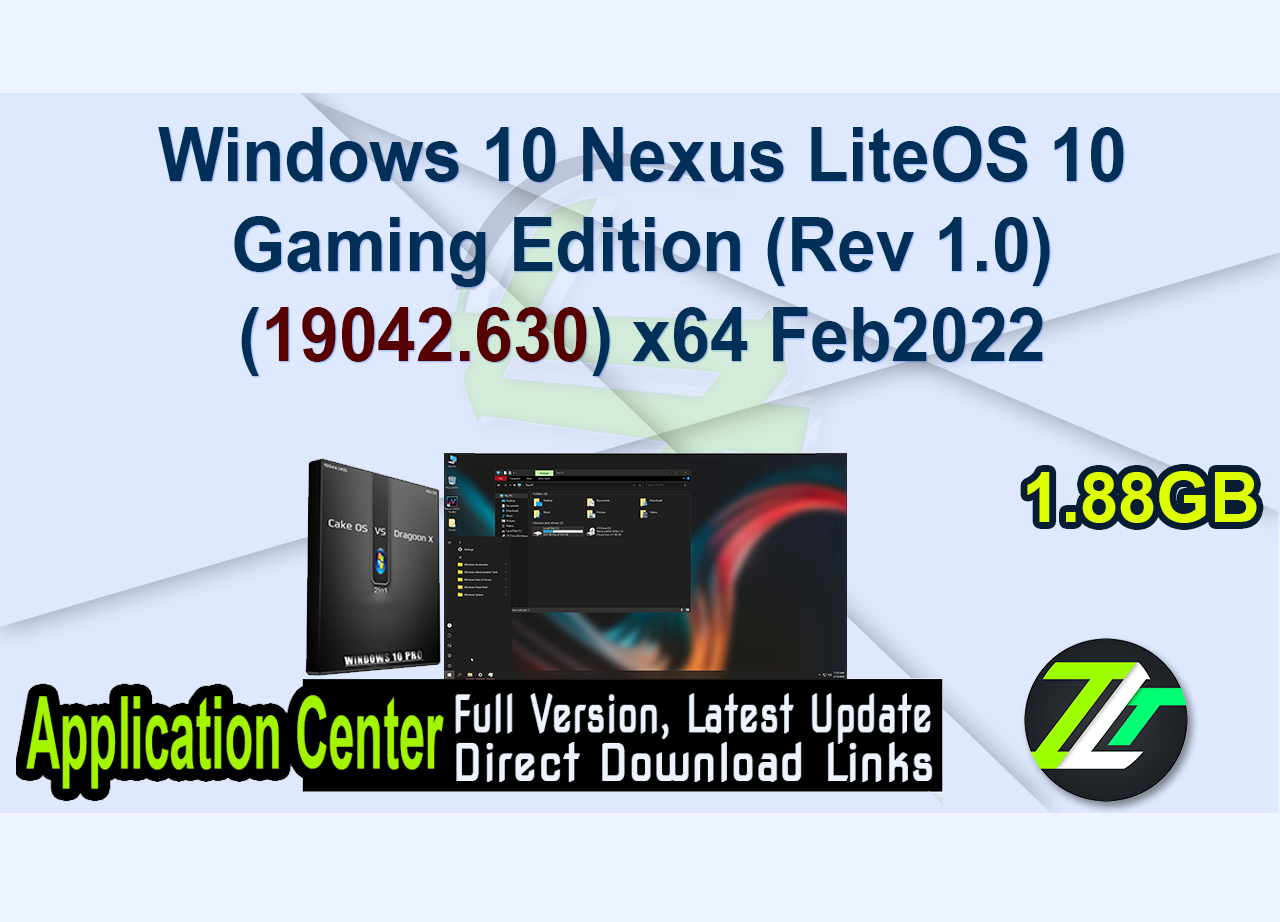 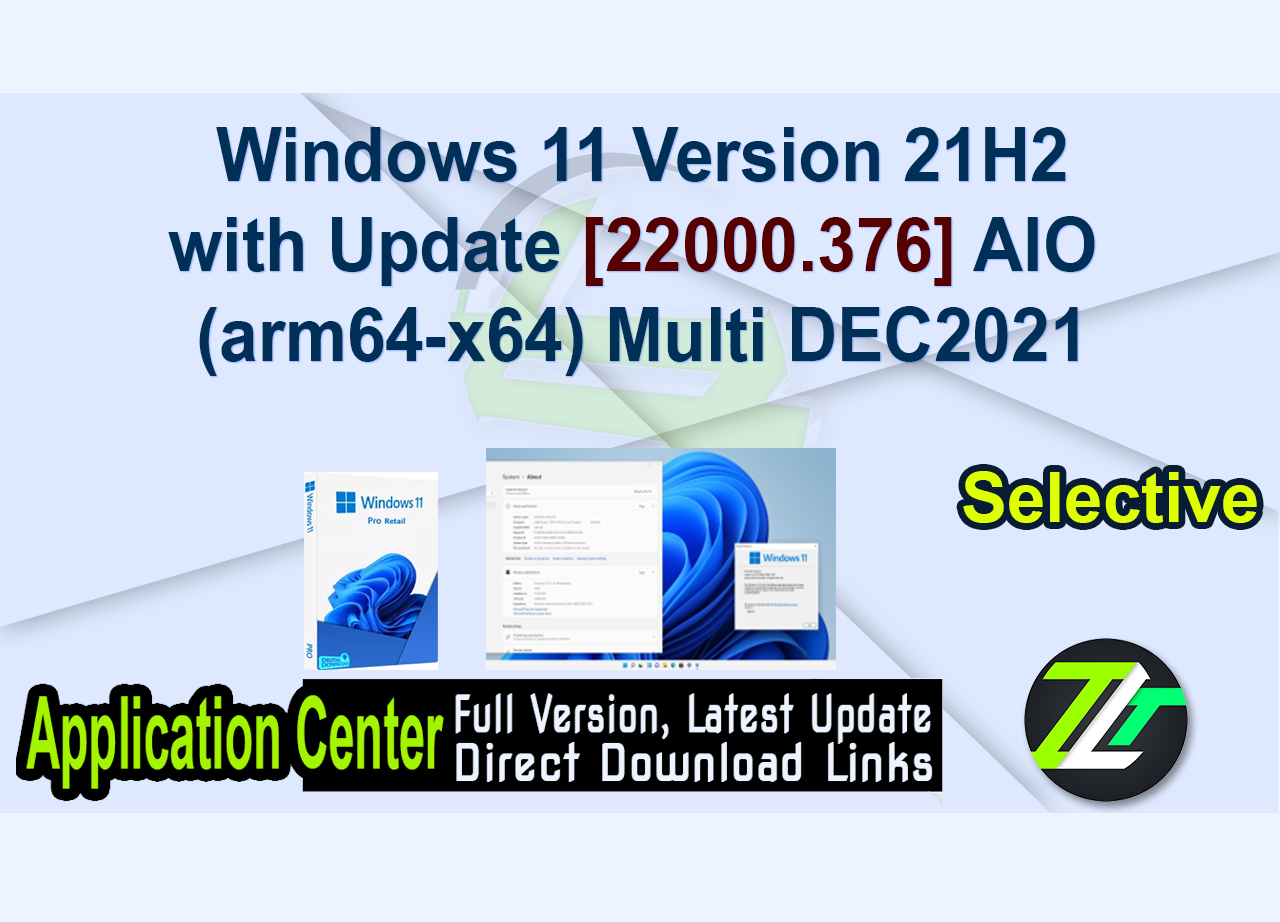