Strategic Mind: The Pacific is a turn-based strategy set in the WW2 period depicting the war between the USA and the Empire of Japan waged in the Pacific Ocean with mindblowing historical accuracy and attention to detail.

It offers an immersive experience of commanding both sides of the conflict, allowing you to gain a unique understanding of the situation through the eyes of both sides top commanders, resulting in enjoyable and insightful gameplay.

Build up, train and equip your troops with the newest weaponry available to maximize their efficiency and set sail for victory. The core element of the game is large scale naval battles with numerous carrier ships bringing so much more aircraft into the battle for seizing the control over the ocean. Upon overtaking the sea you will have to set foot on hostile land through a series of costly landing operations.

You will have to make your naval, aerial and amphibious forces act as one flawless mechanism – a task only a truly strategic mind can achieve. 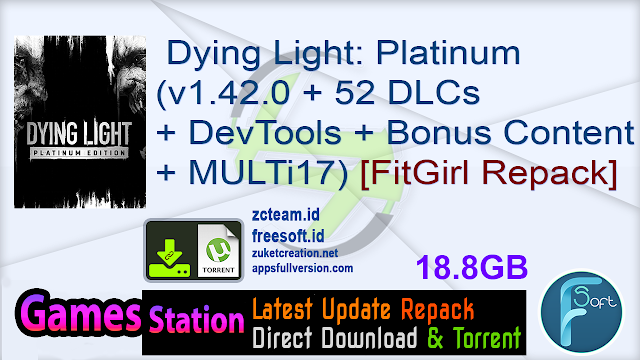 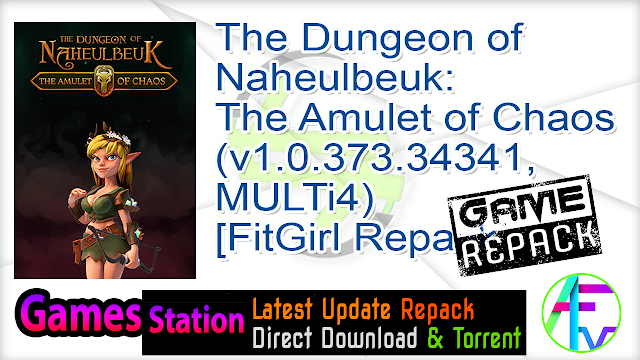 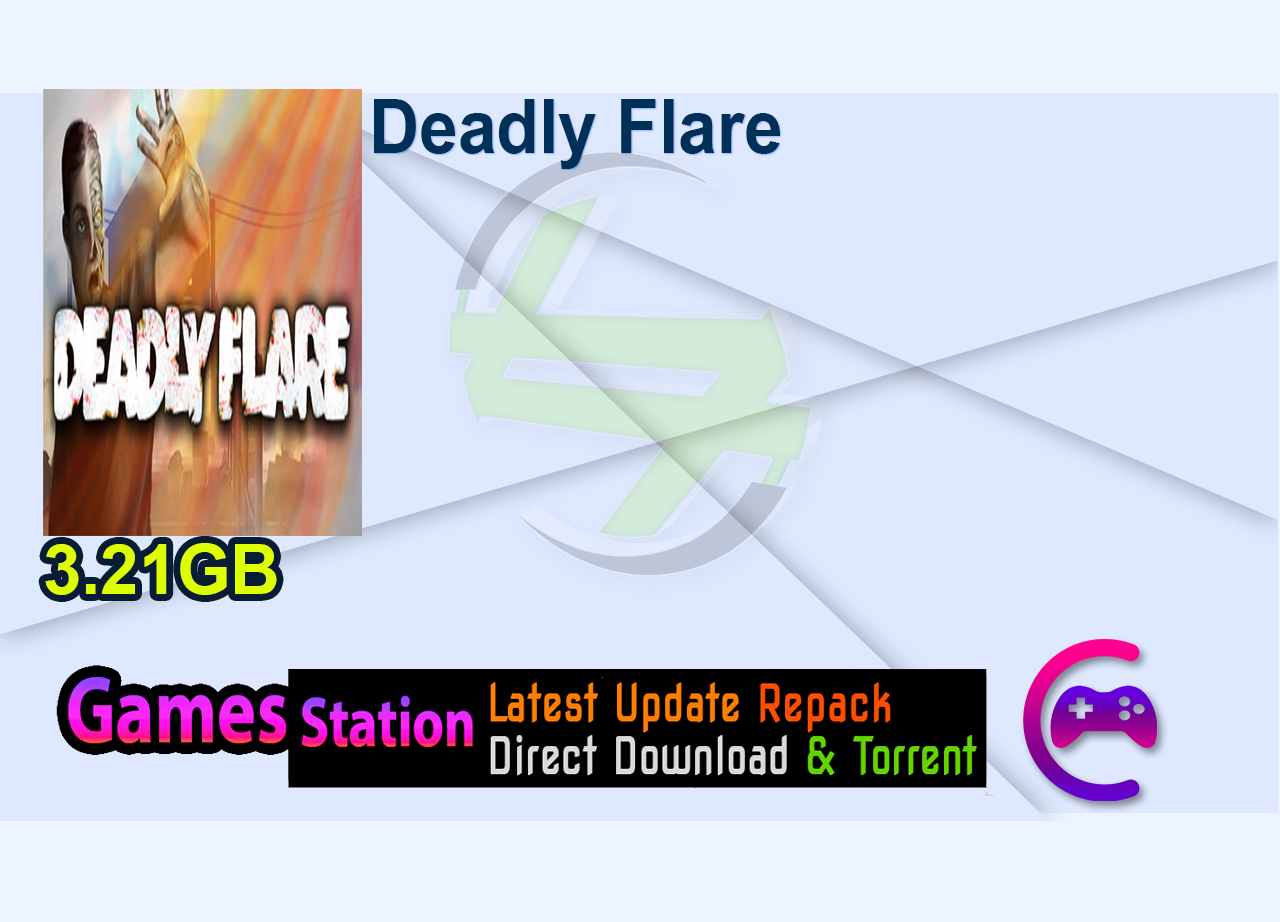 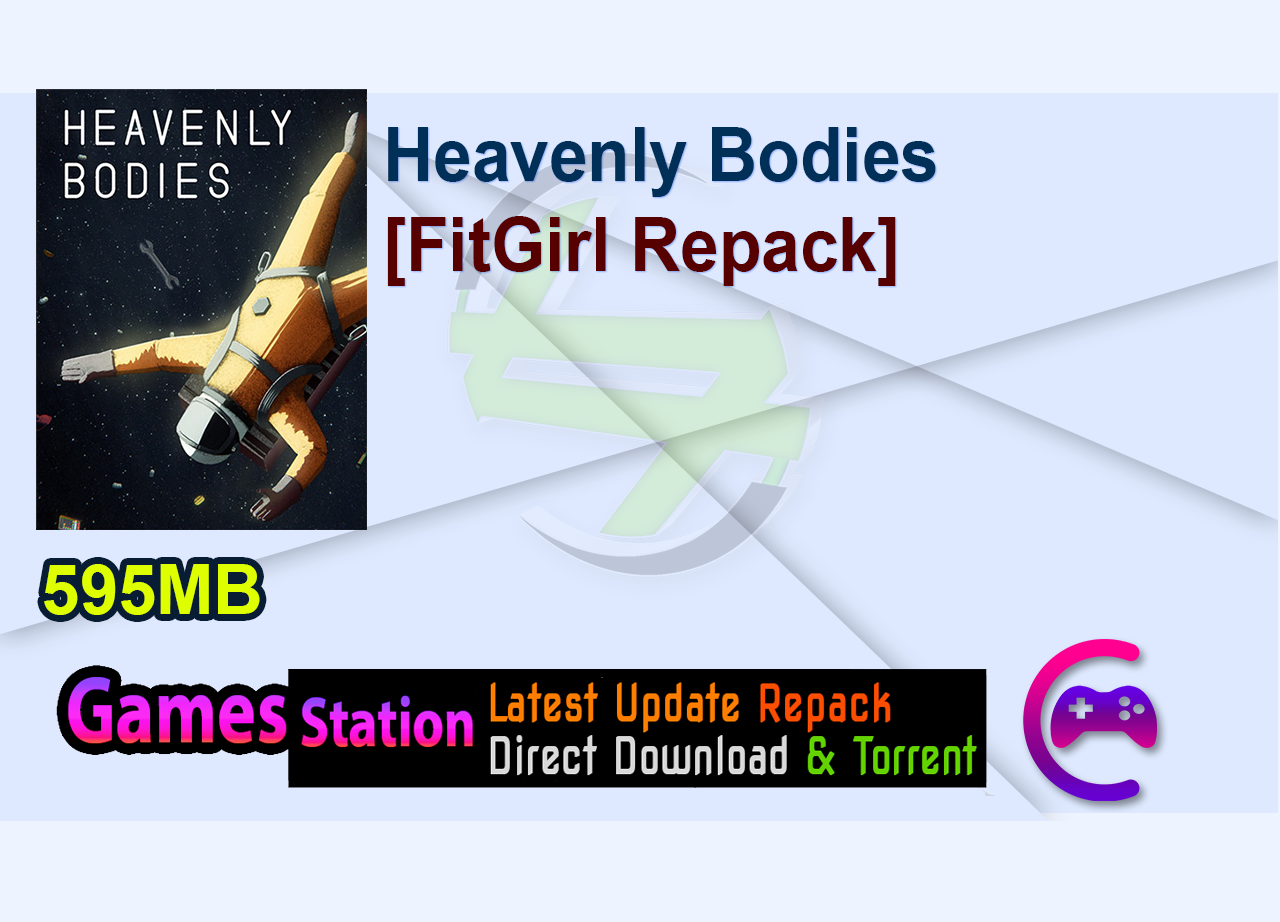 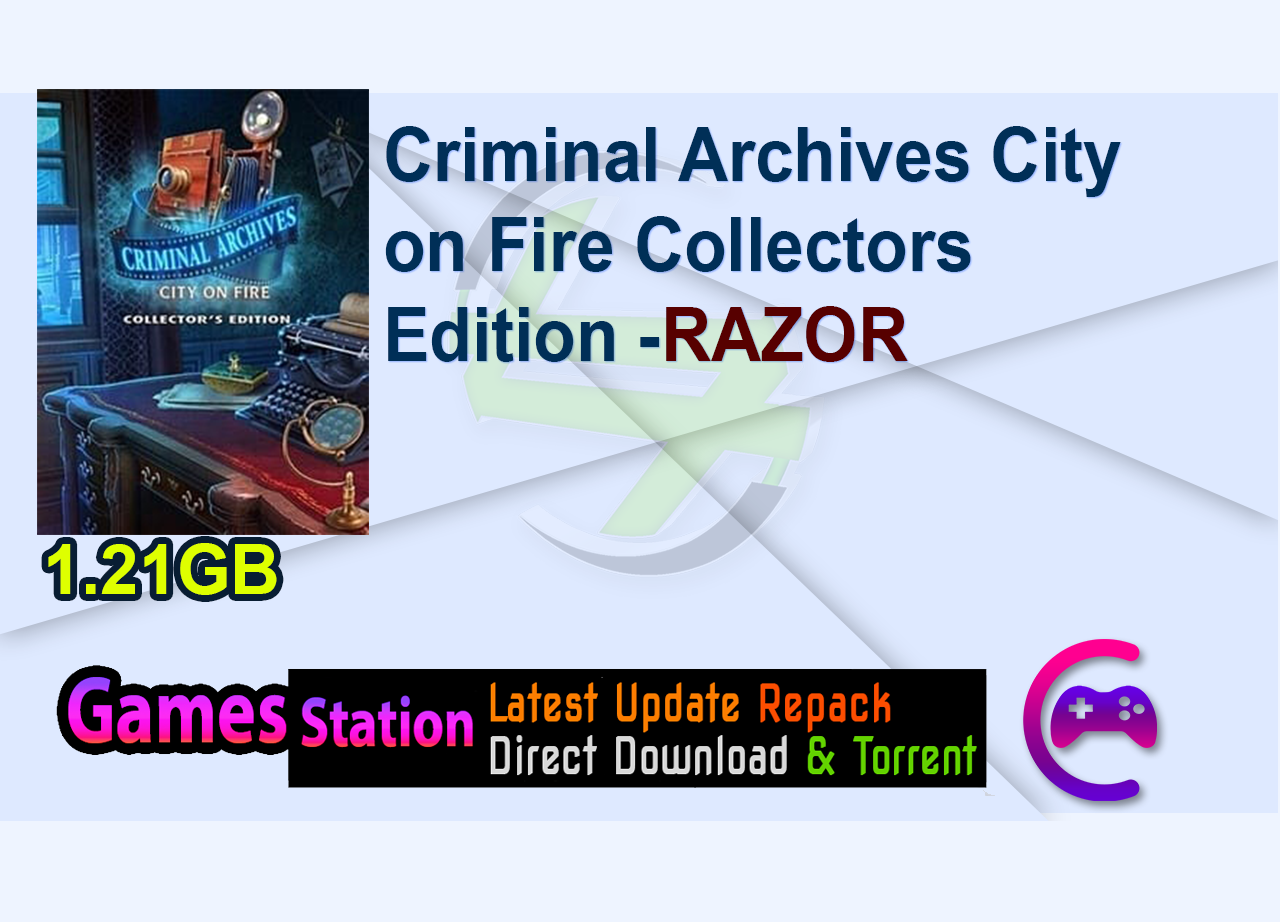 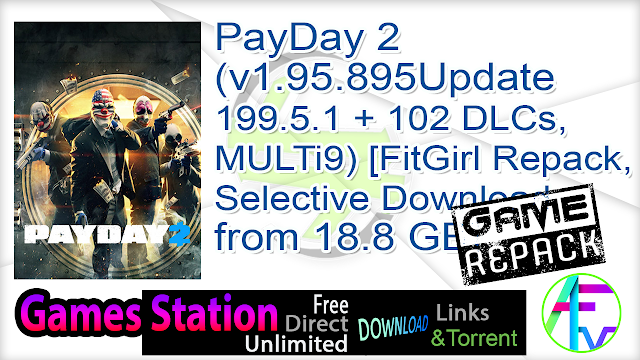 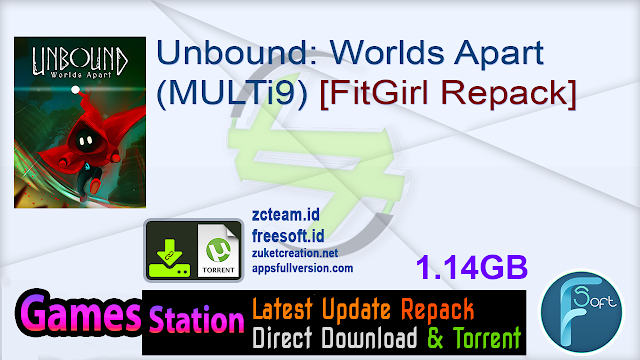 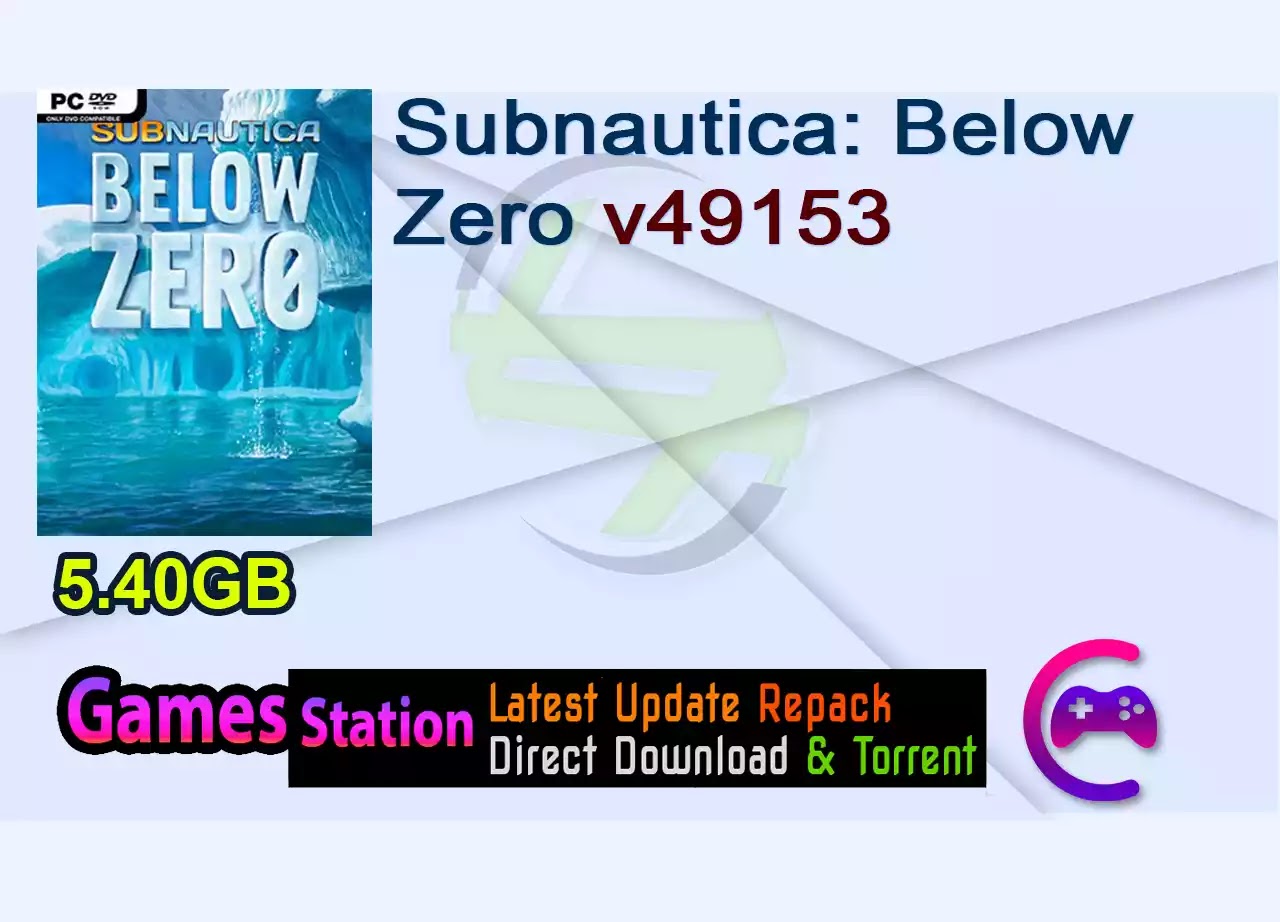