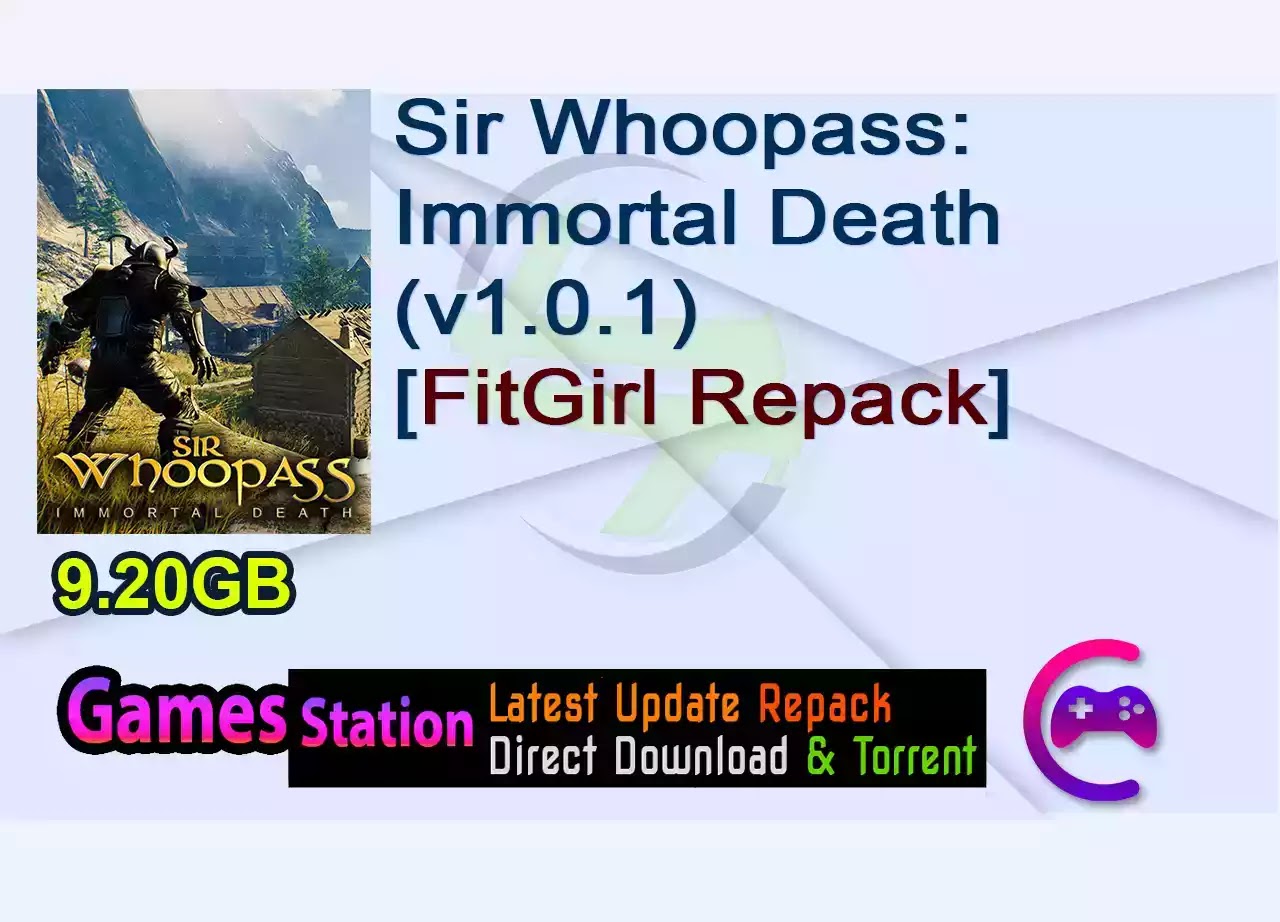 While some are destined to be great heroes, others swing and miss. Meet Sir Whoopass, a try-hard hero with a heart of gold who, due to a series of hilarious and astoundingly poor life choices he manages to bring chaos and disarray to a utopian world. He must find The Legendary Villain-Beating Artifact™ on his quest to vanquish The Immortal, a mysterious recluse who for some reason is bringing down all manner of monsters and evil creatures on the world.

SLAY THE BEASTS:
Hack and slash your way through waves of orcs, skeletons, trolls and other foul, nose-picking beasts. Level up and choose between a variety of weapons, each with an unique fighting style to accomodate all your gushing needs!

EXPLORE THE WORLD:
The landscape of Wildwood is, for unexplained reasons, host to various puzzles, loot, secrets, dungeons and beautiful vistas for Our Hero to explore. With lofty forests, green meadows and rocky cliffs, Our Hero will excel in moderate adventures and Garden Gnome feasting.

Venture deep into the damp skeleton caves and the Stinky Orc Camps to find mysterious artefacts and conveniently placed loot. Visit the local pub, The Jolly Barrel Inn, to get yourself refreshed between fights and take on quests to save the residents from the evil antagonist, The Immortal.

BECOME THE HERO:
The reckless antagonist, The Immortal, can only be defeated with The Legendary Villain-Beating Artifact™, which unfortunately is splitted into three different pieces. The legend speaks of a True Hero that wields all these pieces and puts a stop to The Immortal, once and for all. Will Sir Whoopass be this Hero? Why are there some many hats laying around? Who is Sullivan the Scribe? What is the HoverCraft 2500™? And why is this animated picture censored?

Find answers to almost all of these questions together with Sir Whoopass!

Based on Sir_Whoopass_Immortal_Death-FLT ISO release: flt-sir_whoopass_immortal_death.iso (15,628,824,576 bytes)
100% Lossless & MD5 Perfect: all files are identical to originals after installation
NOTHING ripped, NOTHING re-encoded
Significantly smaller archive size (compressed from 14.6 to 9.2 GB)
Installation takes 4-6 minutes (depending on your system)
After-install integrity check so you could make sure that everything installed properly
HDD space after installation: 29 GB
At least 2 GB of free RAM (inc. virtual) required for installing this repack
Repack by FitGirl 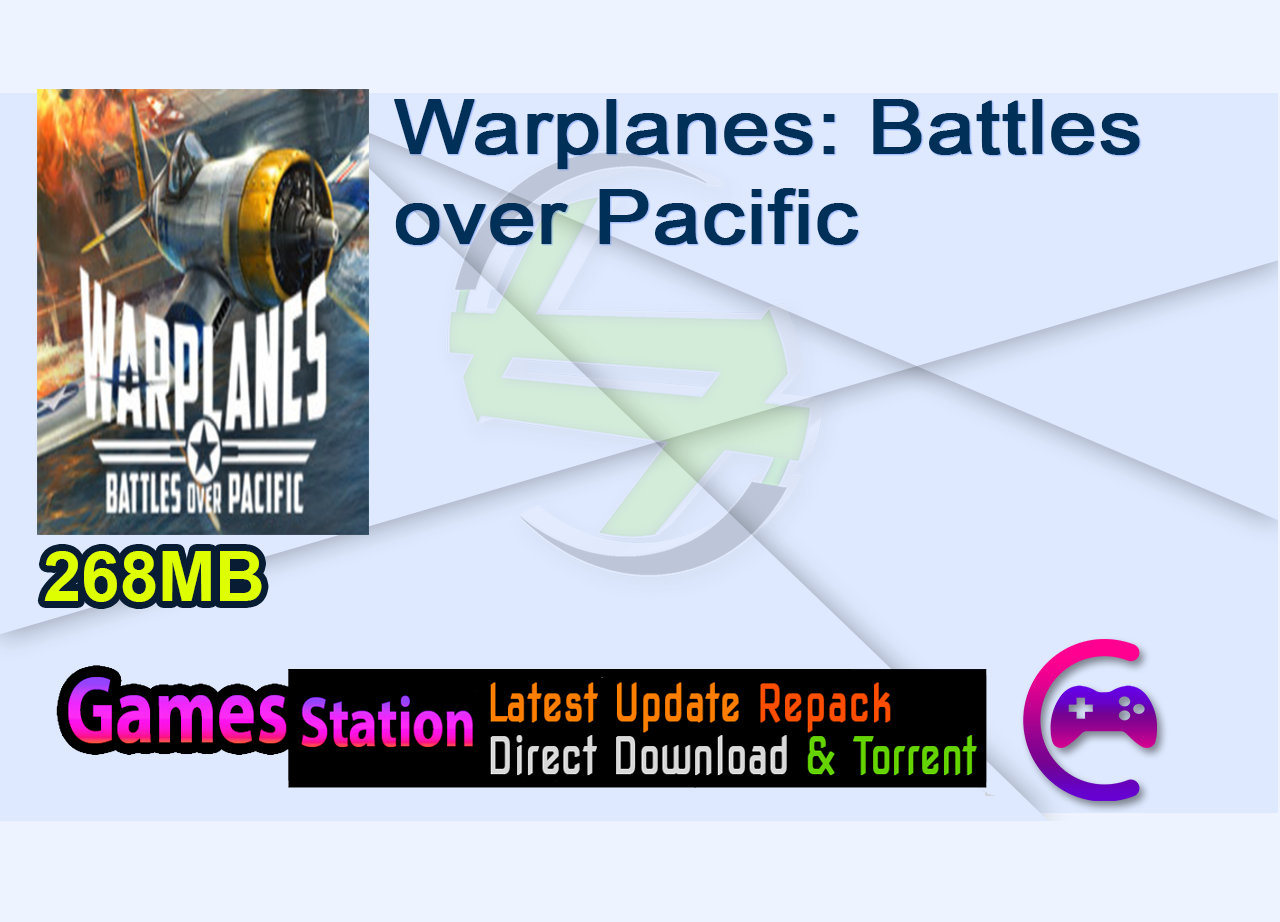 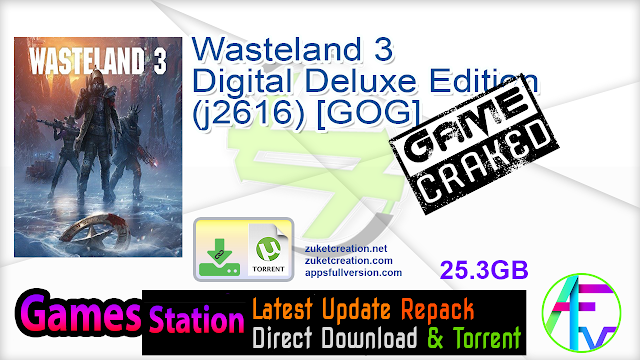 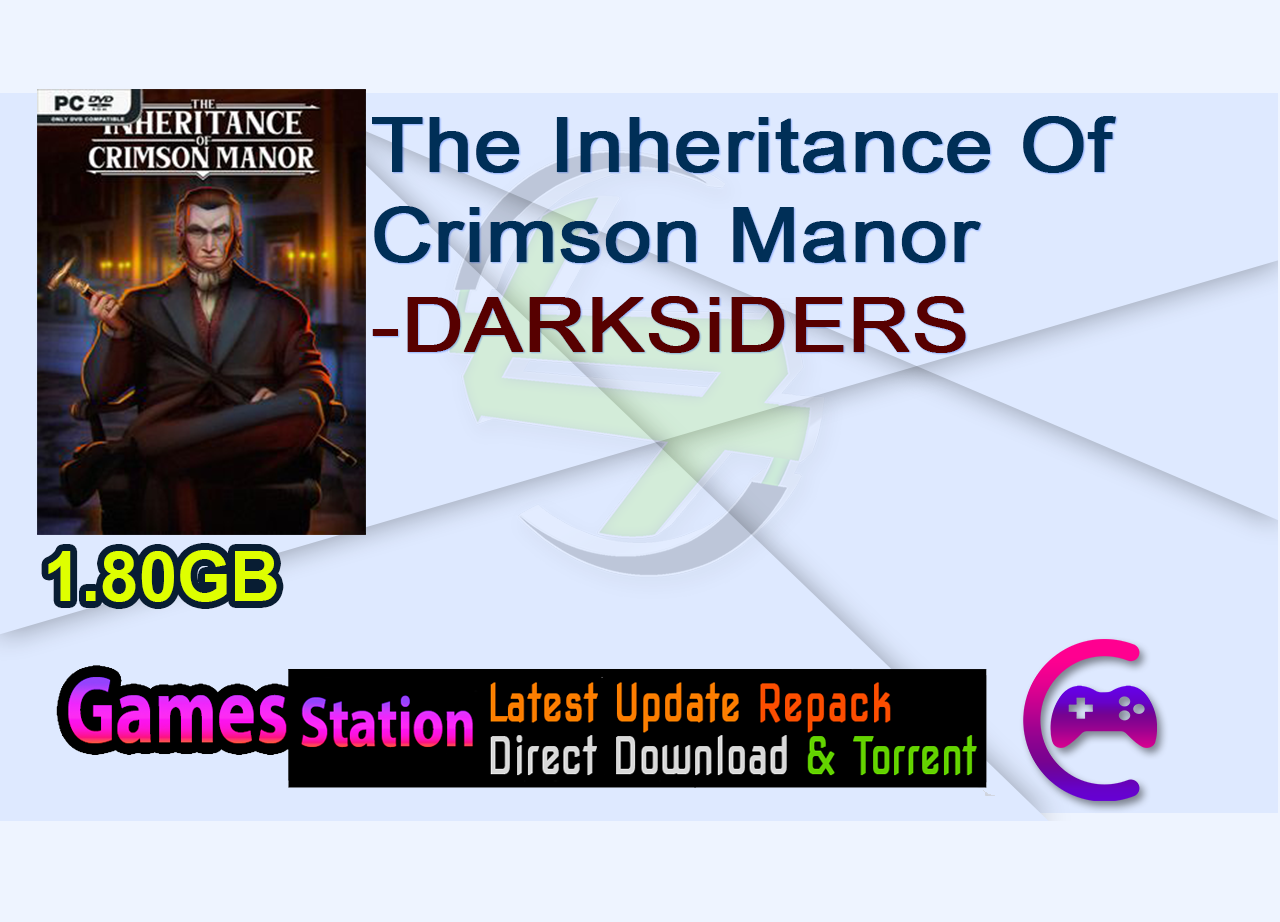 0 71
The Inheritance Of Crimson Manor-DARKSiDERS 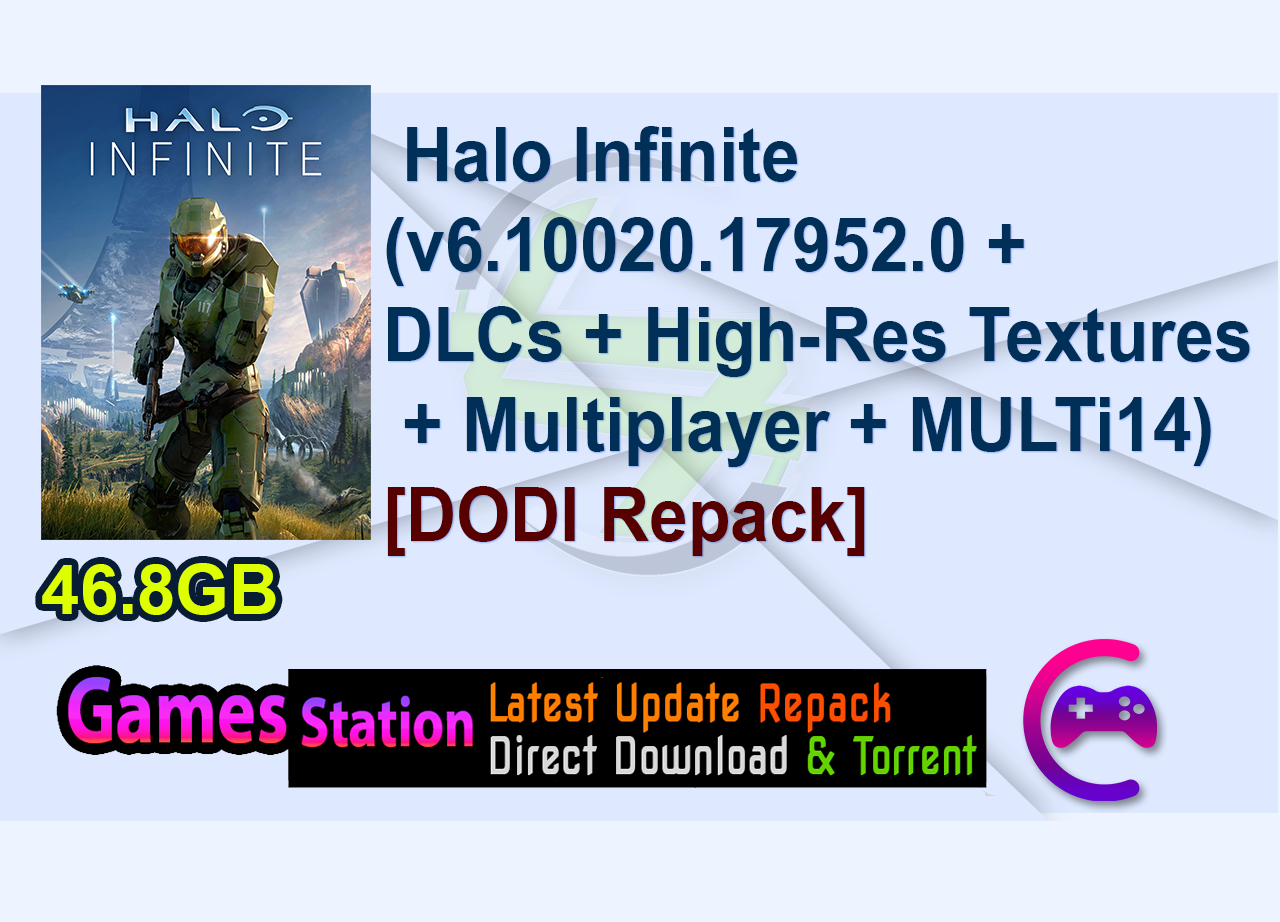 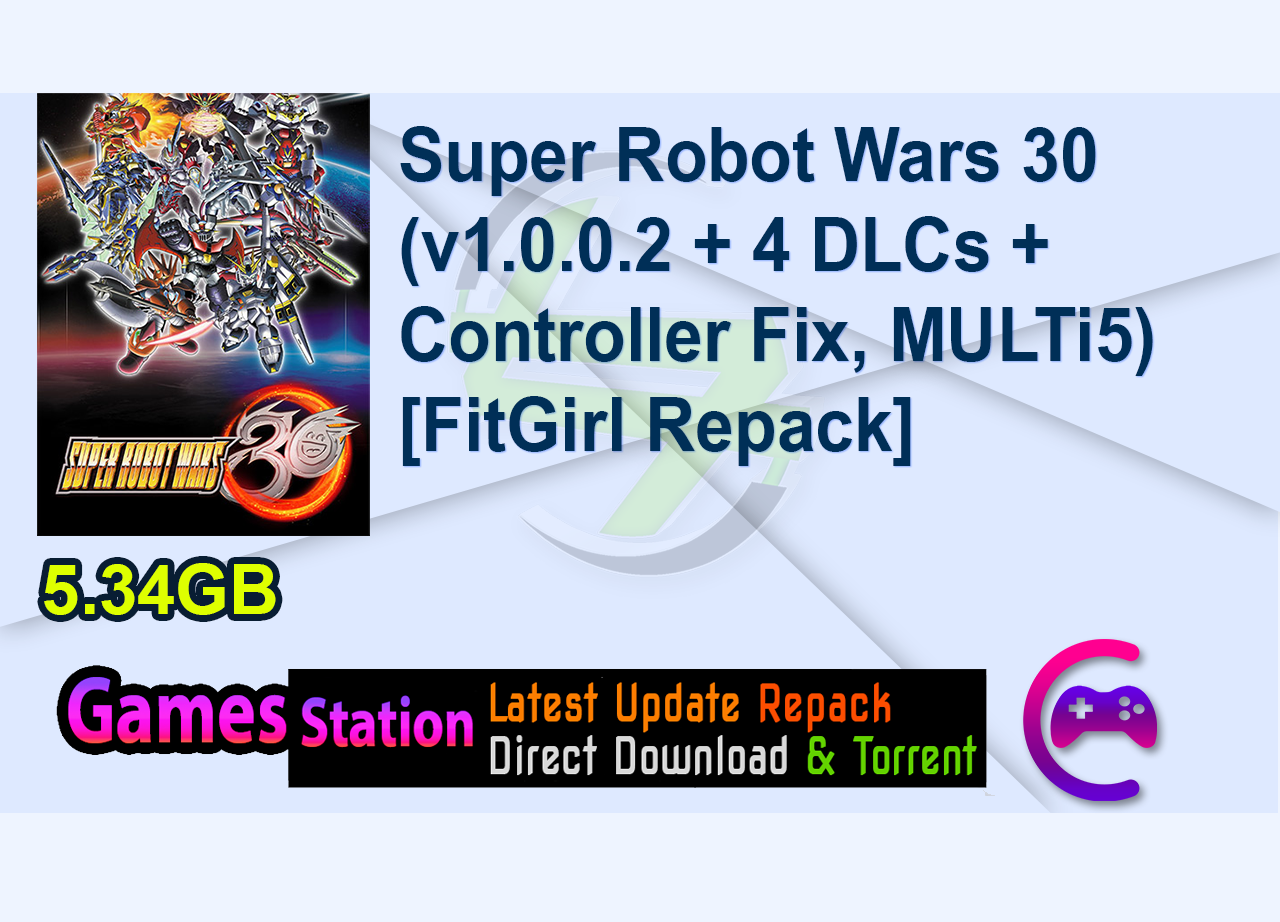 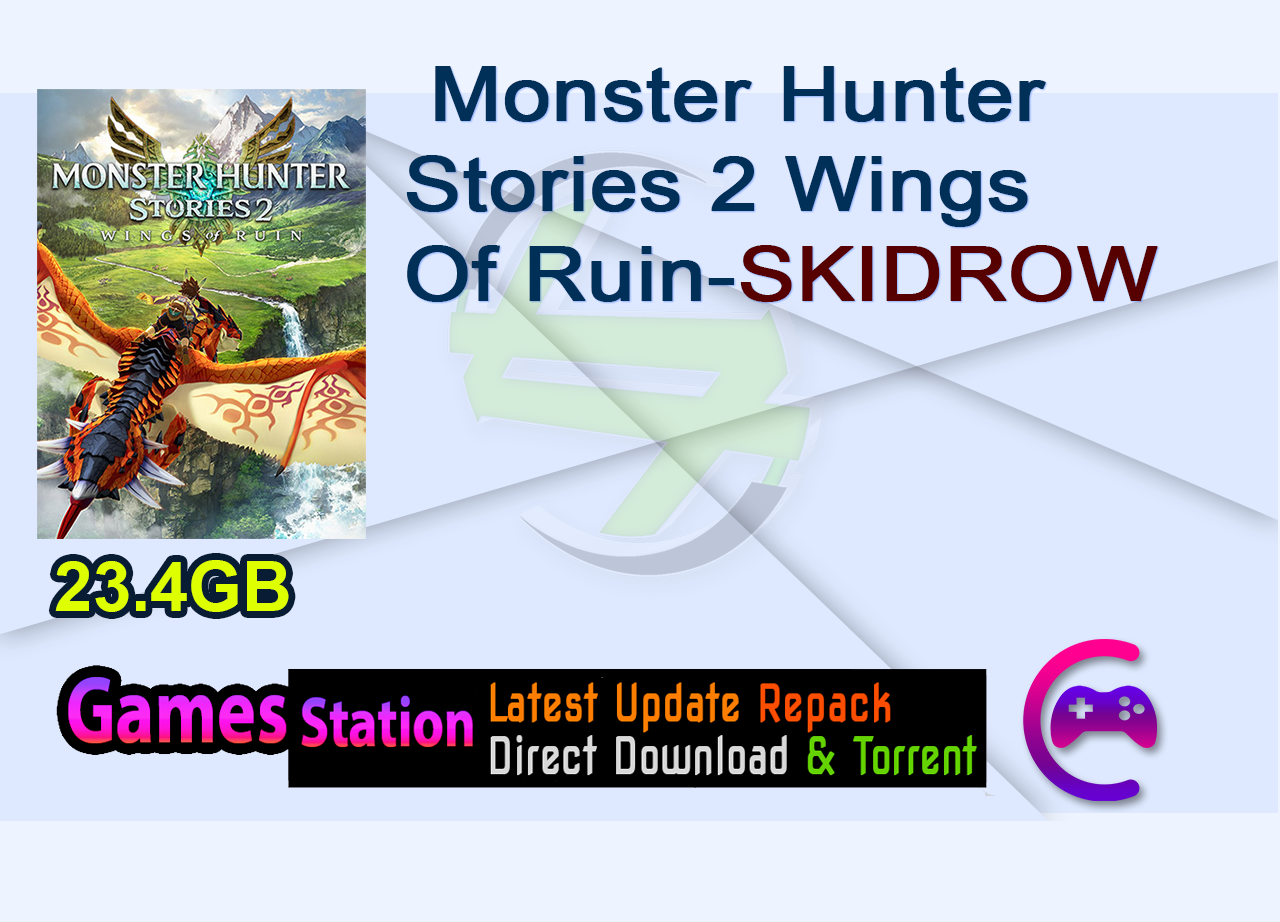