ATTENTION! The minimum size of the repack is 1.1 GB, read repack features section for details.

The first roguelike in which you play as the devil, which means you can change some of the game’s rules to your advantage! Run after run, manage your team of famous evil geniuses as they encounter unforeseen events and turn-based combat. Unlock new skills, create powerful synergies and use your powers to turn the situation in your favour at critical moments. Only by collecting ancient artefacts can you finally take your revenge on the Demon Hunters.

A DARK TALE
Weakened from defeat to the forces of good, you fled the world and sought refuge in hell to survive. Decades later, you have returned with your most faithful Disciples to exact revenge on those wretched Demon Hunters. But the world has changed in your absence. Your enemies have become all-powerful, and a new religion – the Sanctua Lumen – has become very influential. It mercilessly hunts down all those who serve you. To reinstate your hold over the world of humans, you must first regain the strength you previously wielded by taking possession of artefacts with legendary power.

Create your team of 3 Disciples from Dracula, the Headless Horsemen, Bloody Mary, the White Lady, Lilith, Hecate, Baron Samedi, and Frankenstein and his Creature.
Each Disciple has their own unique story, abilities and gameplay: combine their skills to create devastating synergies, and deal with the mortals that dare stand in your way.
Collect souls and exchange them for new skills, upgrades and powerful relics that can strengthen your Disciples.
Sacrifice some of your health to control the game interface: nothing will stop you – and certainly not the rules imposed on mortals.
Manipulate the health bars of your Disciples and enemies, optimise status effects to suit your fight tactics, open portals on the map, tip the odds in your favour during events… there are many occasions to use your diabolical powers throughout your run.
Increase the terror gauge by winning fights and completing interactive events to earn valuable bonuses for your Disciples.
Complete each event to your liking to reduce the influence of the Sanctua Lumen, give mortals good reason to fear you, and decide the fate of traitors who have allied themselves with your enemies.
Take revenge on the Demon Hunters in epic turn-based fights.

Based on Rogue_Lords_Blood_Moon_Edition_v1.1.04.10-Razor1911 ISO release: rzr-roguelords110410.iso (3,551,166,464 bytes)
Game version: v1.1.04.10; Supporter Pack DLC with bonuses is included and activated
100% Lossless & MD5 Perfect: all files are identical to originals after installation
Bonus OST in FLAC format ripped, NOTHING re-encoded
Selective Download feature: you may skip downloading and installing of bonus content (ArtBook + OST in MP3 format)
Significantly smaller archive size (compressed from 3.3 to 1.1/1.3 GB)
Installation takes 2-6 minutes (depending on your system and selected components)
After-install integrity check so you could make sure that everything installed properly
HDD space after installation: up to 2.9 GB
Language can be changed in game settings
Repack uses XTool library by Razor12911
At least 2 GB of free RAM (inc. virtual) required for installing this repack
Repack by FitGirl 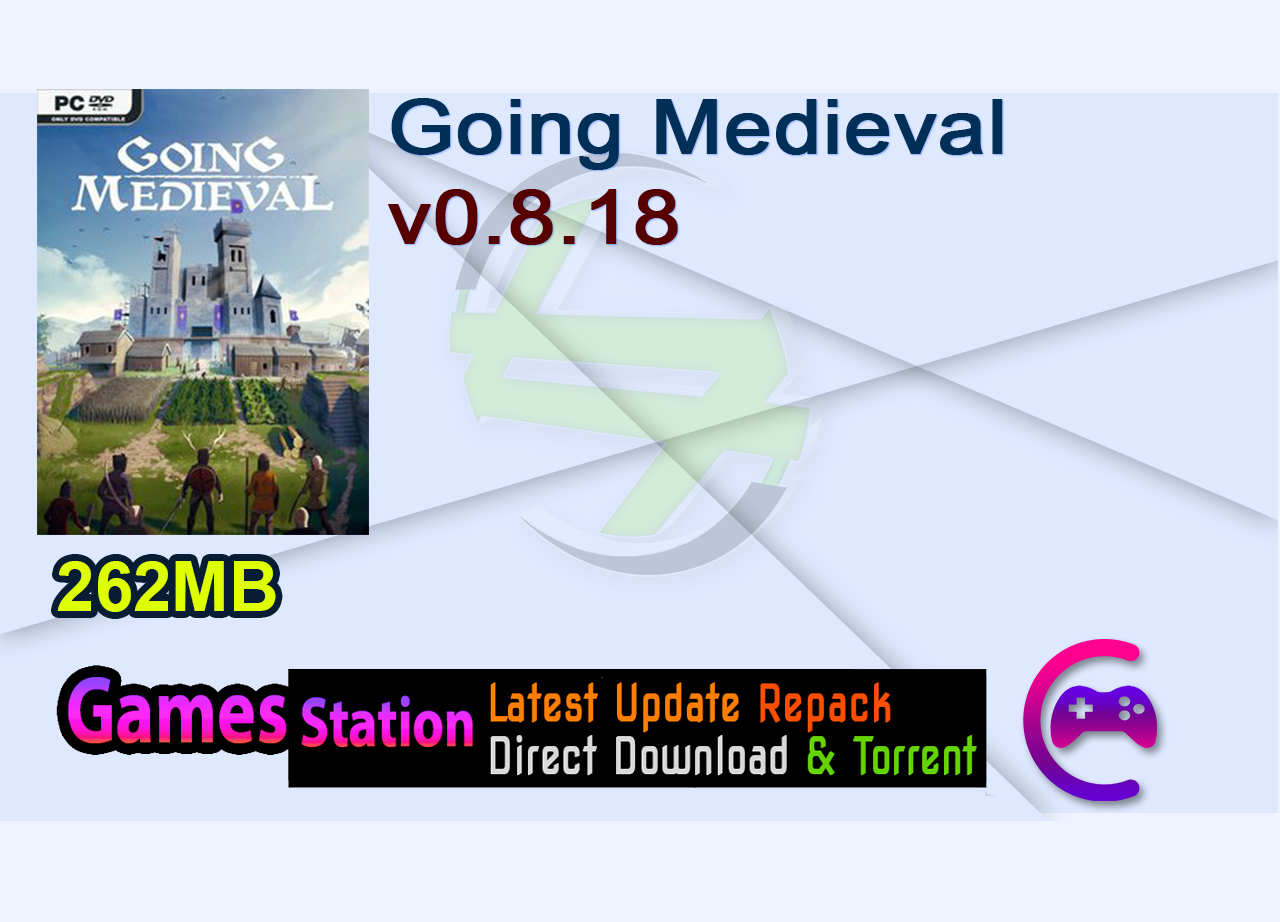 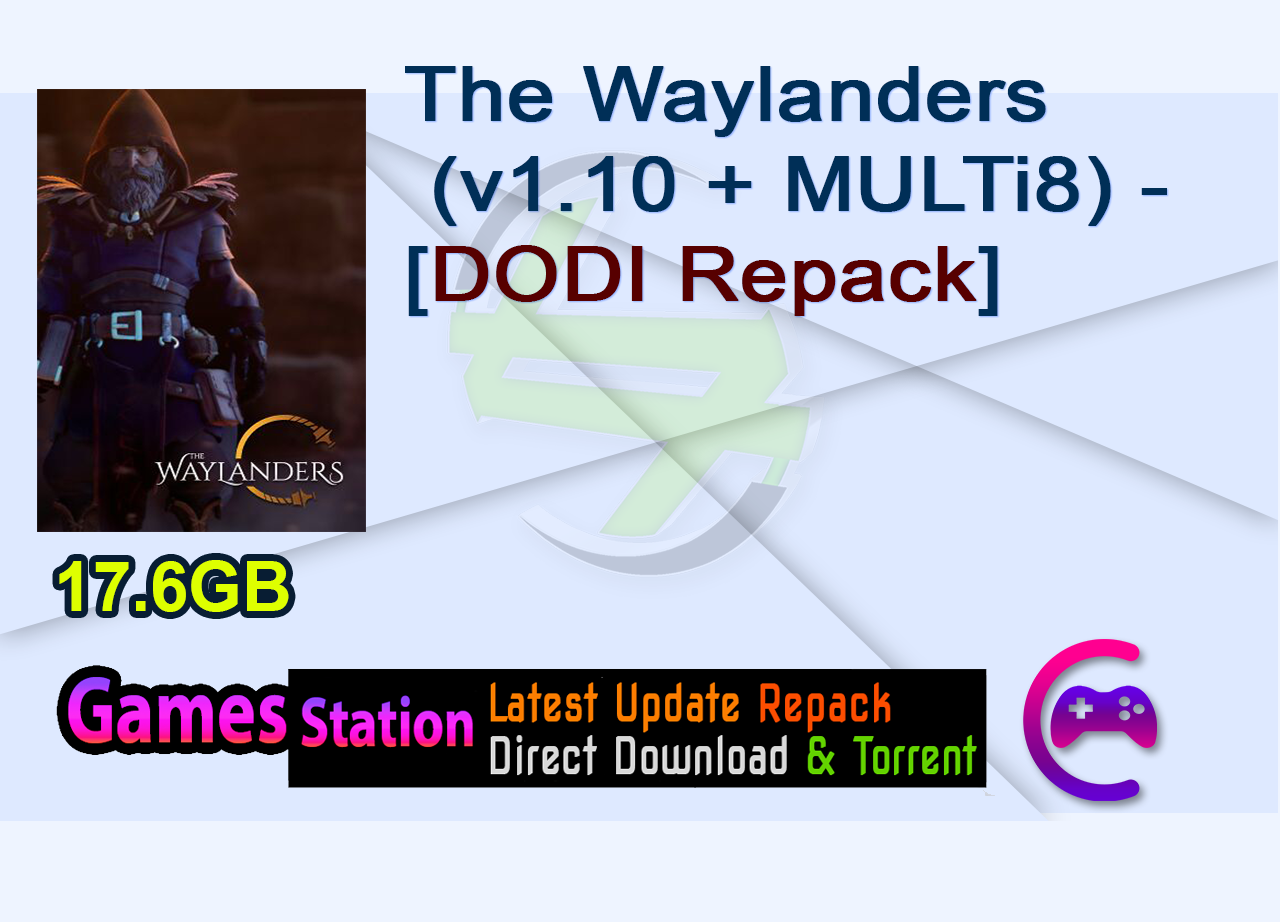 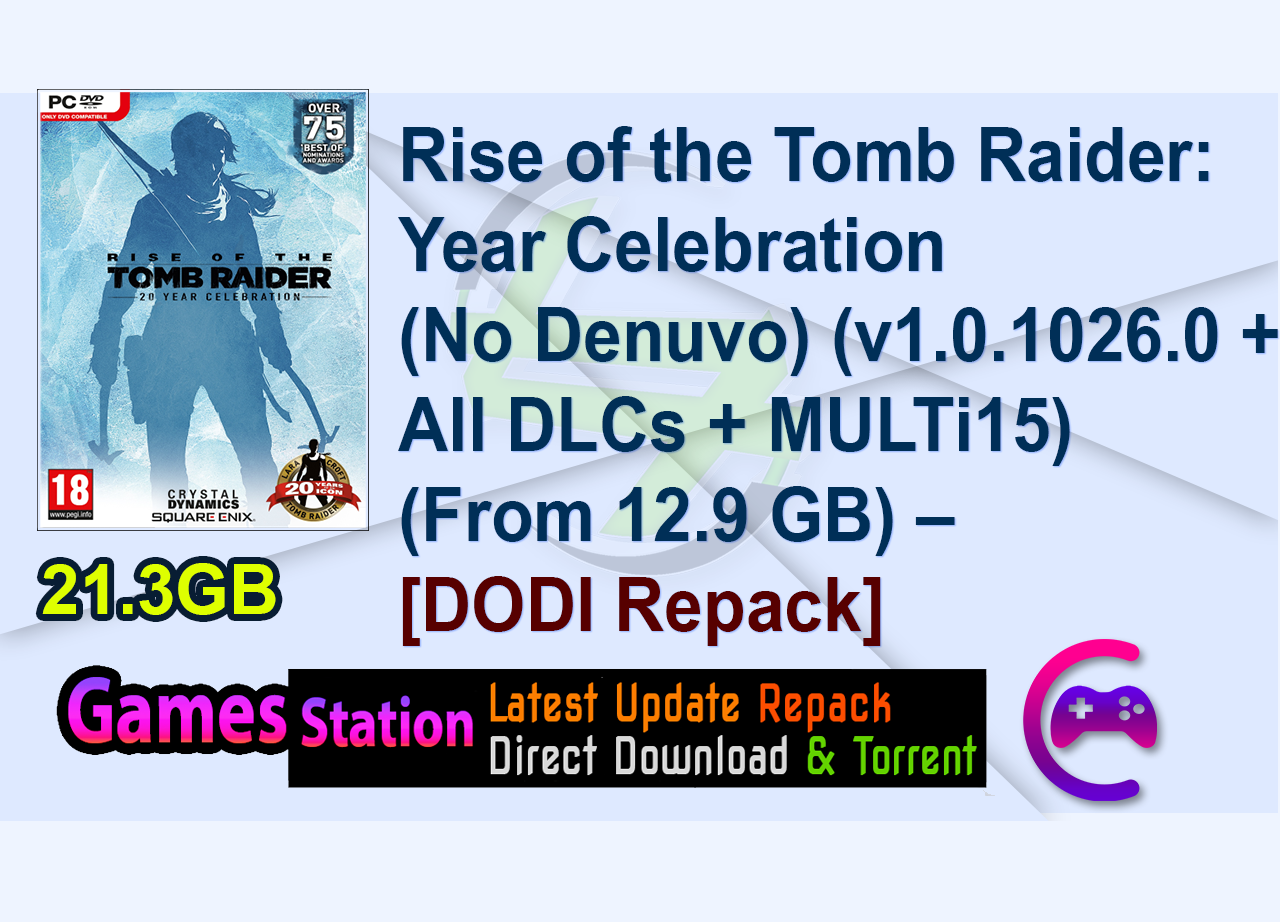 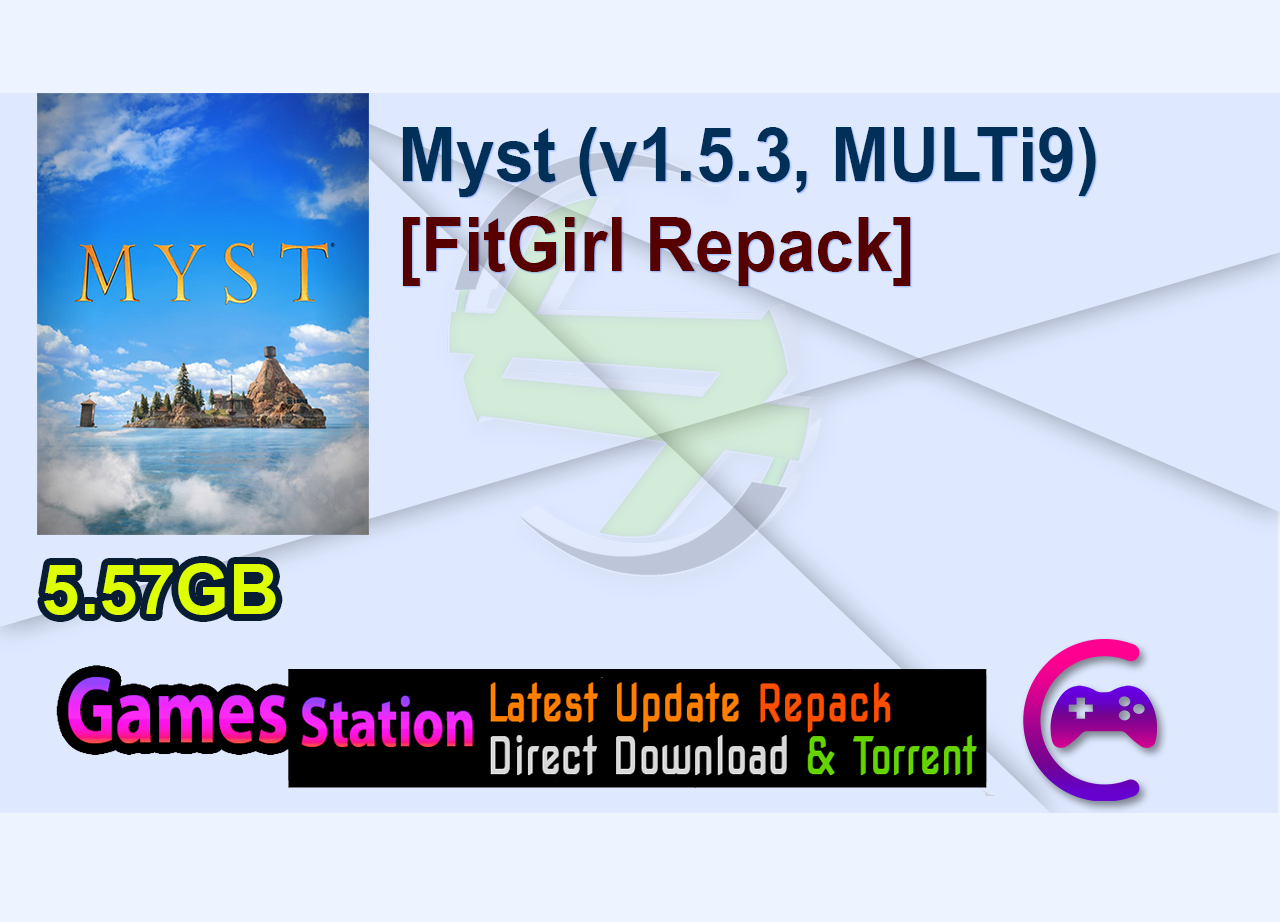 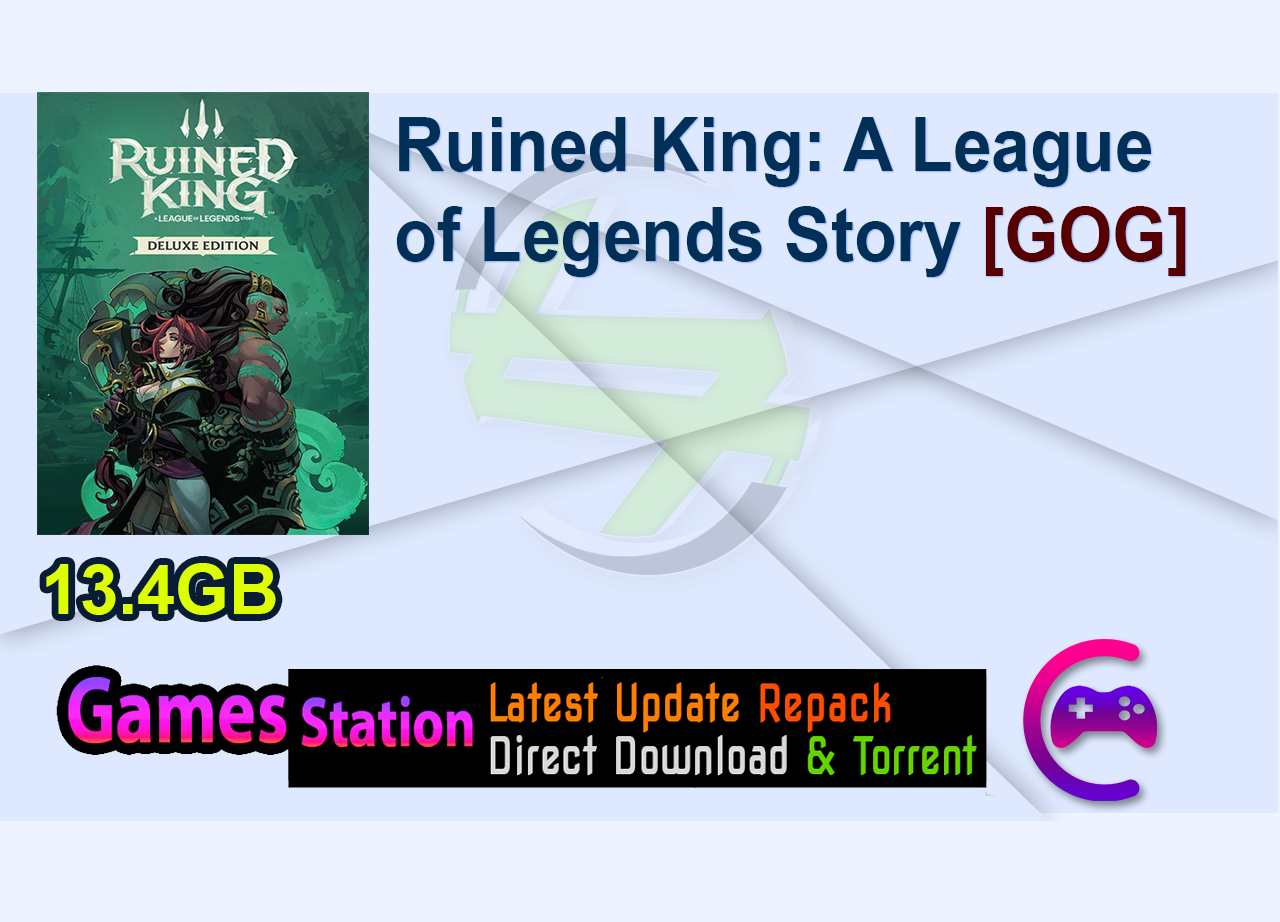 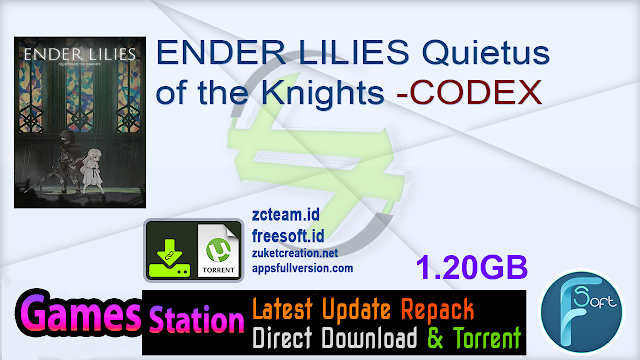