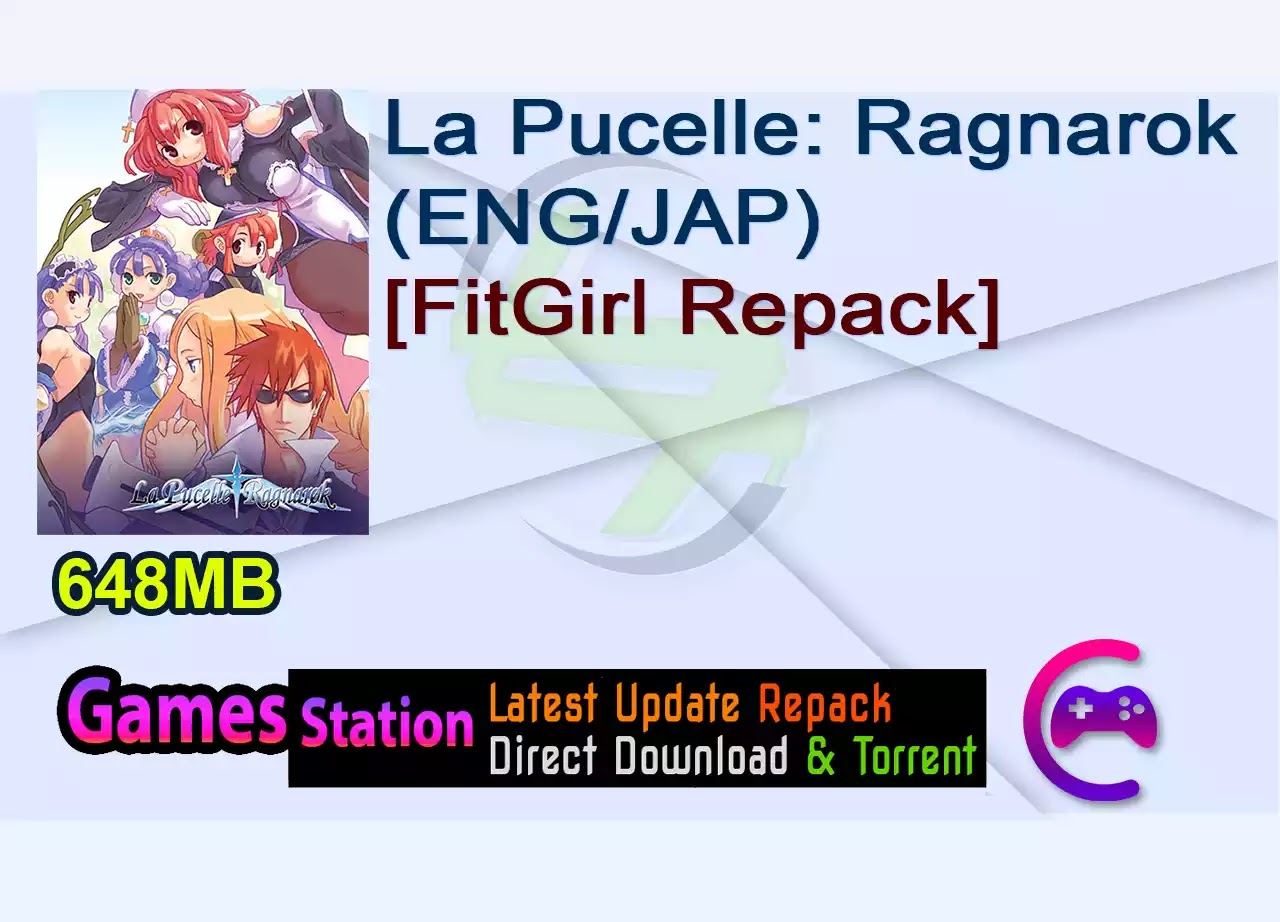 Experience a part of NIS history with this tactical RPG! Prier and her brother Culotte are novices with the demon-hunting organization, La Pucelle. They’ve just passed their final exams and are ready to do real work fighting demons and zombies, but quickly find themselves embroiled in a series of plots orchestrated by a rival church with dark intentions.

Discover the world of La Pucelle: Ragnarok as it makes its North American debut. La Pucelle is back with tons of new content including the Overlord Prier scenario. Engage in isometric tactical combat, use the power of the Goddess to close portals to the Dark World and stop the flow of Dark Energy, and convert monsters to fight on your side–you can also recruit Laharl, Etna, Flonne, and Prinny to join your adventures. Extra DLC characters such as Rozalin, Cornet, Hero Prinny, and Ellie are included as well.

In addition to quality of life changes to the flow of the game, such as skipping cutscenes and rotating the camera during battle, there are also more voiced lines, more music, and a new quick travel feature!

Fast leveling system – Character skills increase quickly. No more waiting around for those awesome combos & powers
Plan out your strategy – use your tactical knowledge to lead units into battle, achieving victory
Carry up to 149 items at once – and use your powers to strengthen items in real-time
Use your powers to purify defiled ground and enemies – defeating them in an all-new way
Over 100 hours of gameplay with multiple endings

Based on Steam release BuildID 9411327: 827 MB, thanks to Ian Moone for files!
Goldberg crack/emu applied over, thanks to Cactuscutter!
100% Lossless & MD5 Perfect: all files are identical to originals after installation
NOTHING ripped, NOTHING re-encoded
Smaller archive size (compressed from 827 to 648 MB)
Installation takes 1-2 minutes
After-install integrity check so you could make sure that everything installed properly
HDD space after installation: 827 MB
At least 2 GB of free RAM (inc. virtual) required for installing this repack
Repack by FitGirl 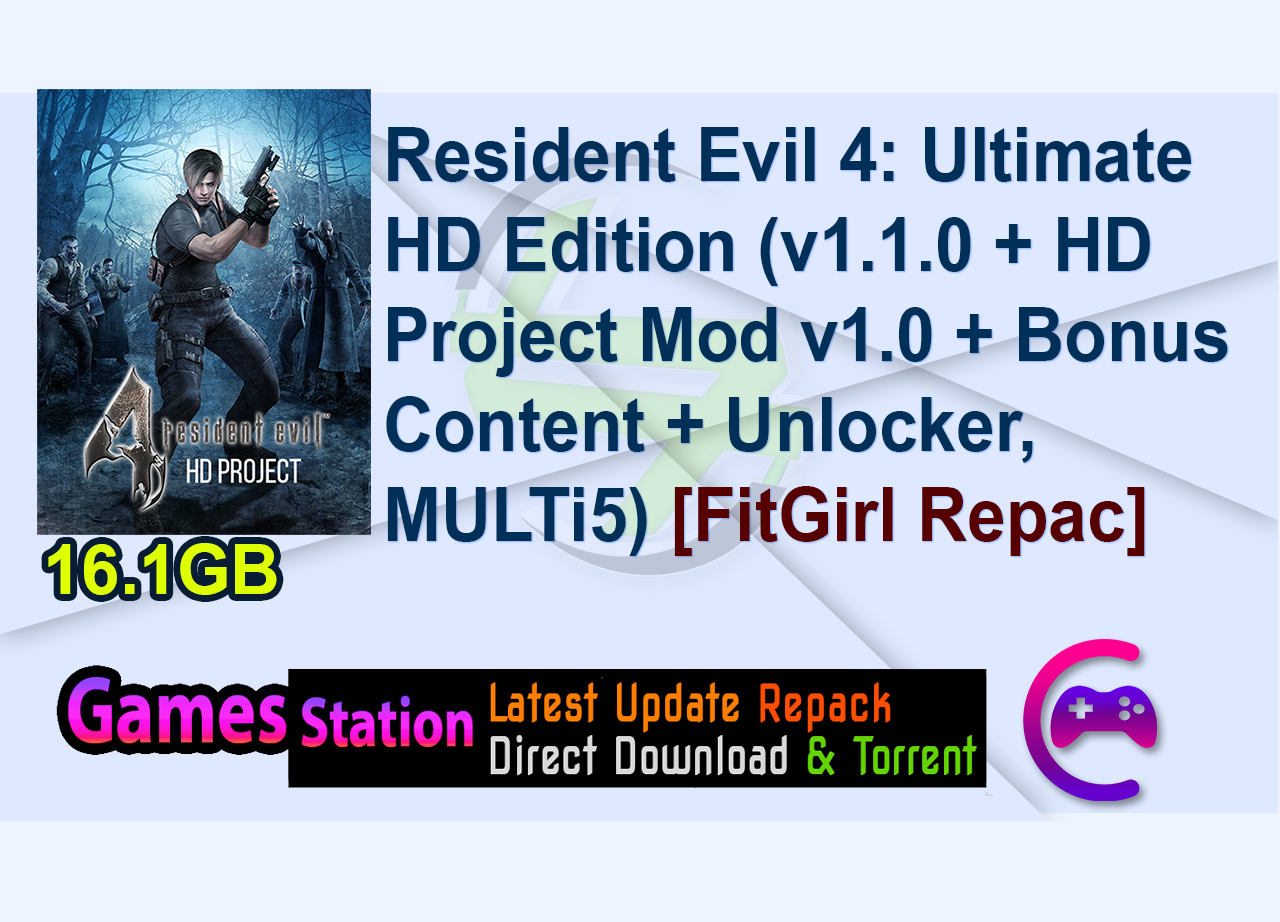 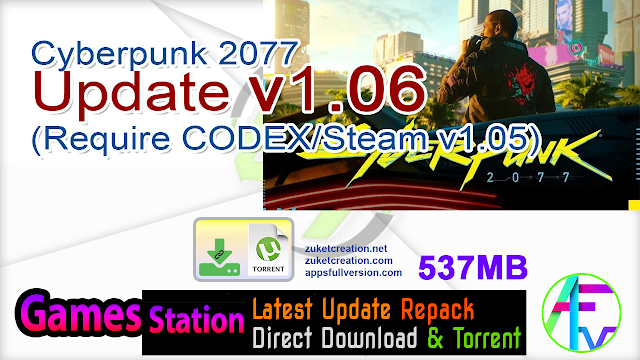 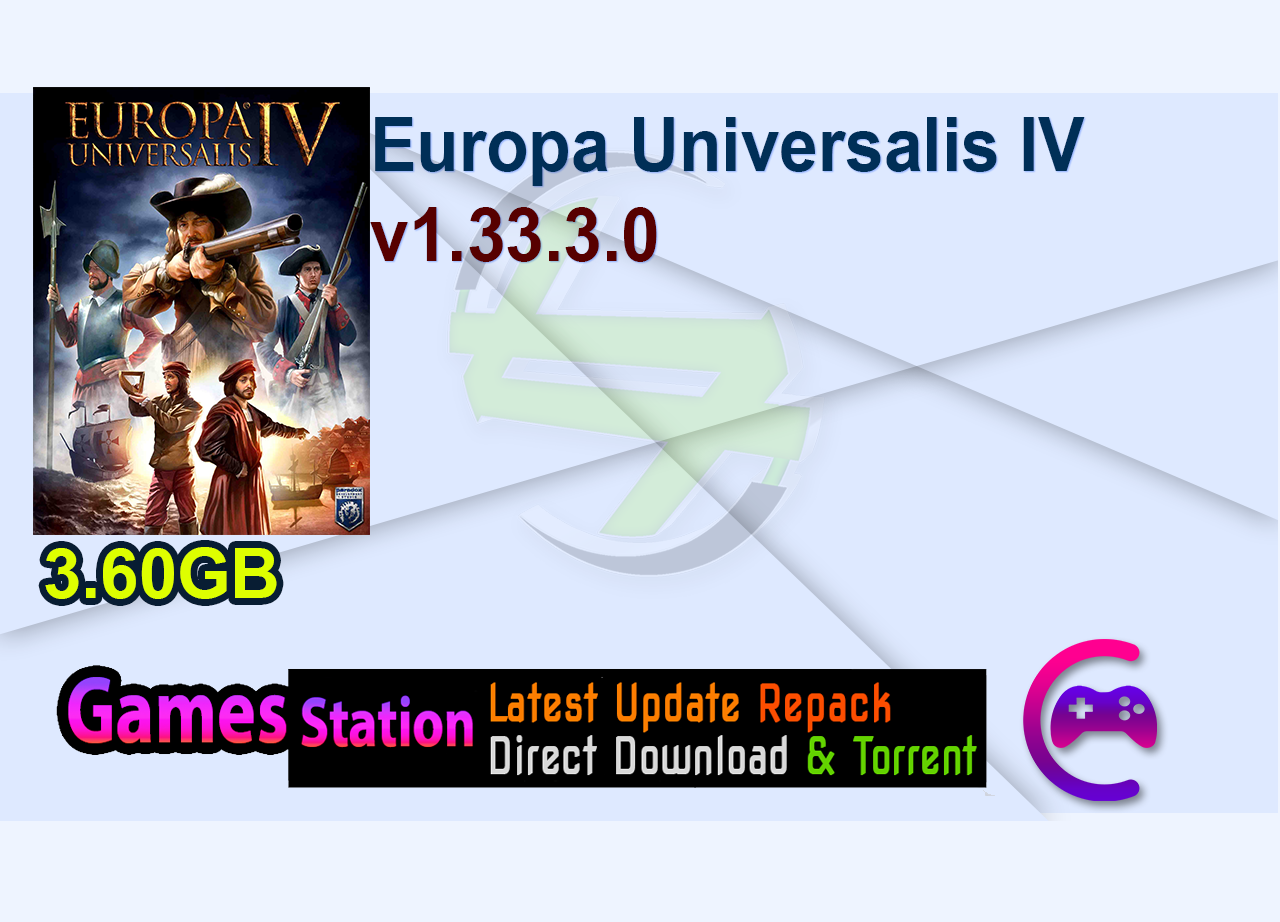 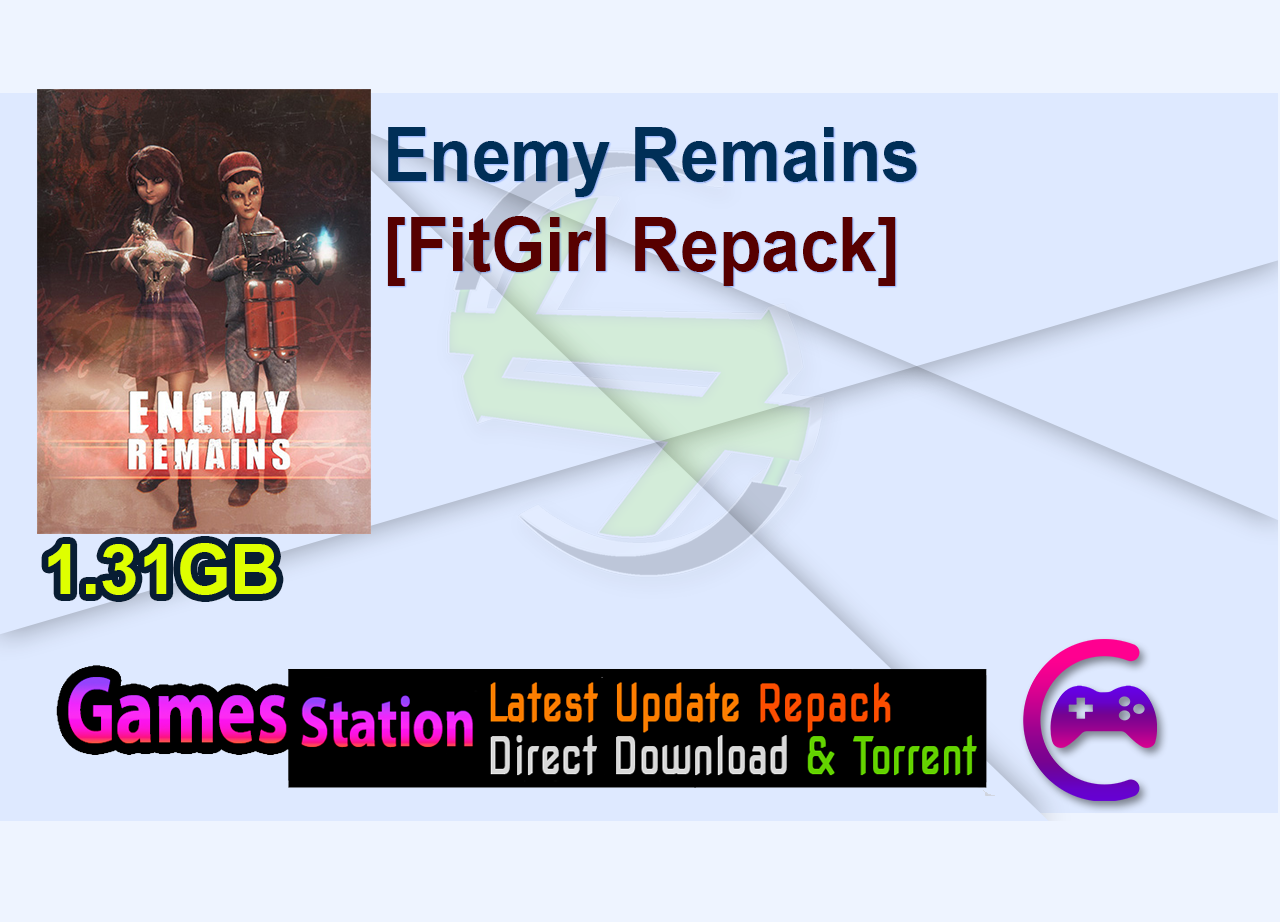 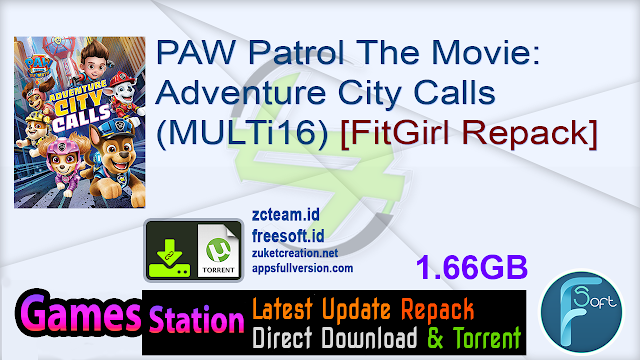 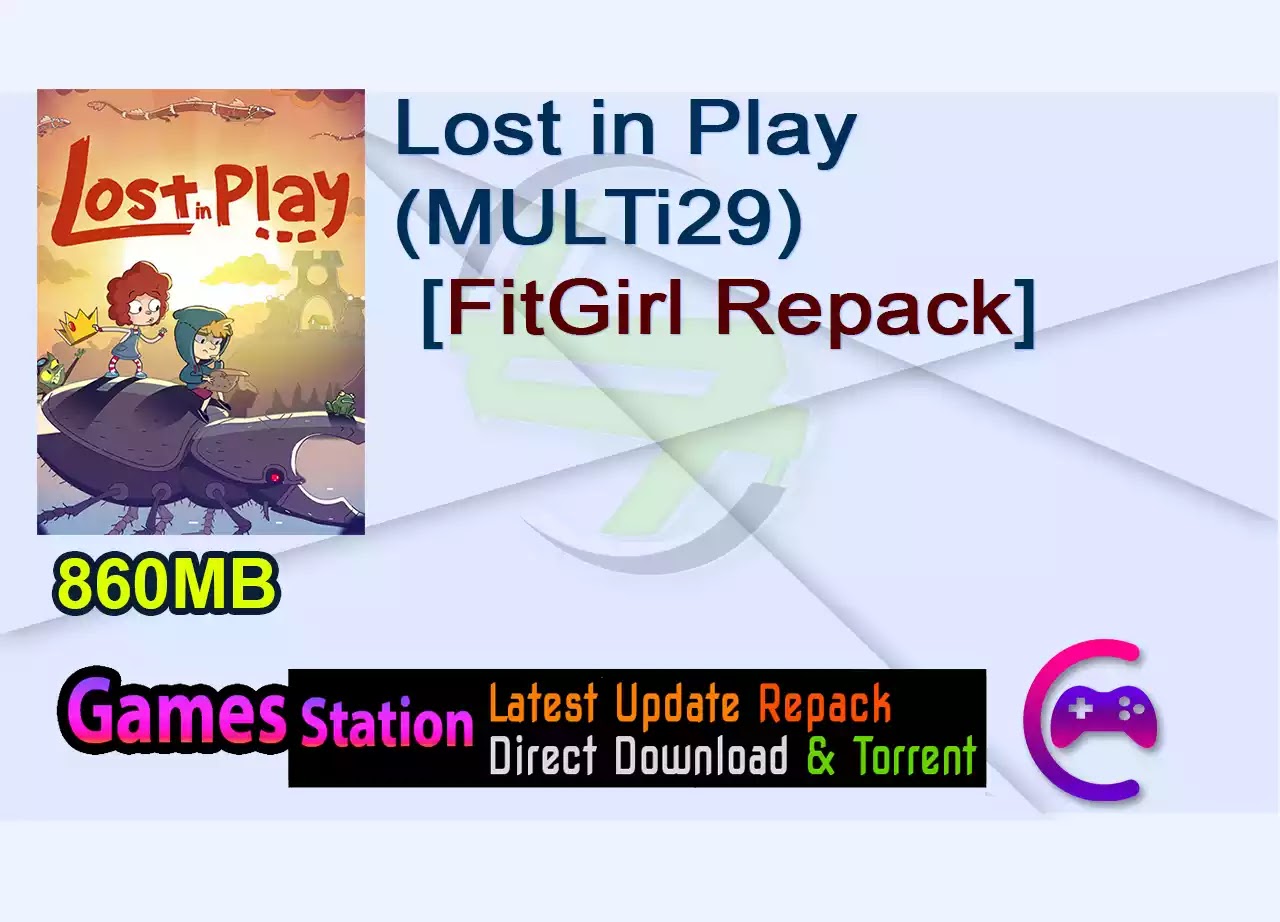 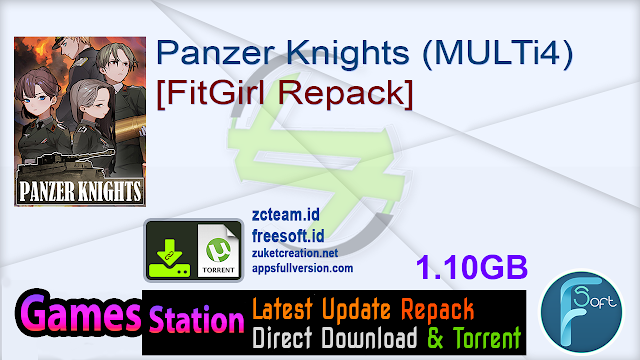 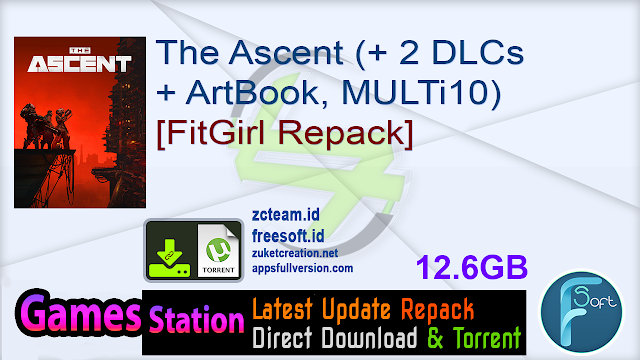