ATTENTION! The minimum size of the repack is 33.6 GB, read repack features section for details.

THE NEW FANTASY ACTION RPG.
Rise, Tarnished, and be guided by grace to brandish the power of the Elden Ring and become an Elden Lord in the Lands Between.

A Vast World Full of Excitement: A vast world where open fields with a variety of situations and huge dungeons with complex and three-dimensional designs are seamlessly connected. As you explore, the joy of discovering unknown and overwhelming threats await you, leading to a high sense of accomplishment.
Create your Own Character: In addition to customizing the appearance of your character, you can freely combine the weapons, armor, and magic that you equip. You can develop your character according to your play style, such as increasing your muscle strength to become a strong warrior, or mastering magic.
An Epic Drama Born from a Myth: A multilayered story told in fragments. An epic drama in which the various thoughts of the characters intersect in the Lands Between.
Unique Online Play that Loosely Connects You to Others: In addition to multiplayer, where you can directly connect with other players and travel together, the game supports a unique asynchronous online element that allows you to feel the presence of others.

Based on Steam BuildID 9215993 release with bonus Deluxe Content included: 50.6 GB, thanks to InsaneRamZes!
CODEX crack/emu applied over main game; Goldberg emu/crack applied over bonus executables
Game version: v1.06 Regulations v1.06; Bonus Gesture DLC is included and activated
Windows 7/8.1 Fix with DXVK is available in “Game\_Windows 7 Fix” folder after installation, thanks to okt04175/alan2350!
100% Lossless & MD5 Perfect: all files are identical to originals after installation
NOTHING ripped, NOTHING re-encoded
Selective Download feature: you may skip downloading and installing of bonus content
Smaller archive size (compressed from 50.6 to 33.6/34.4 GB)
Installation takes 20-85 minutes (depending on your system and selected components)
After-install integrity check so you could make sure that everything installed properly
HDD space after installation: up to 50.6 GB
Use “Language Selector.exe” in “Game” folder to change the game language
Repack uses compression libraries by Razor12911
At least 2 GB of free RAM (inc. virtual) required for installing this repack
Repack by FitGirl

This repack IS partially backwards compatible with my previous ER repack. You can rehash the following two files to save up to 3.5 Gb of traffic. 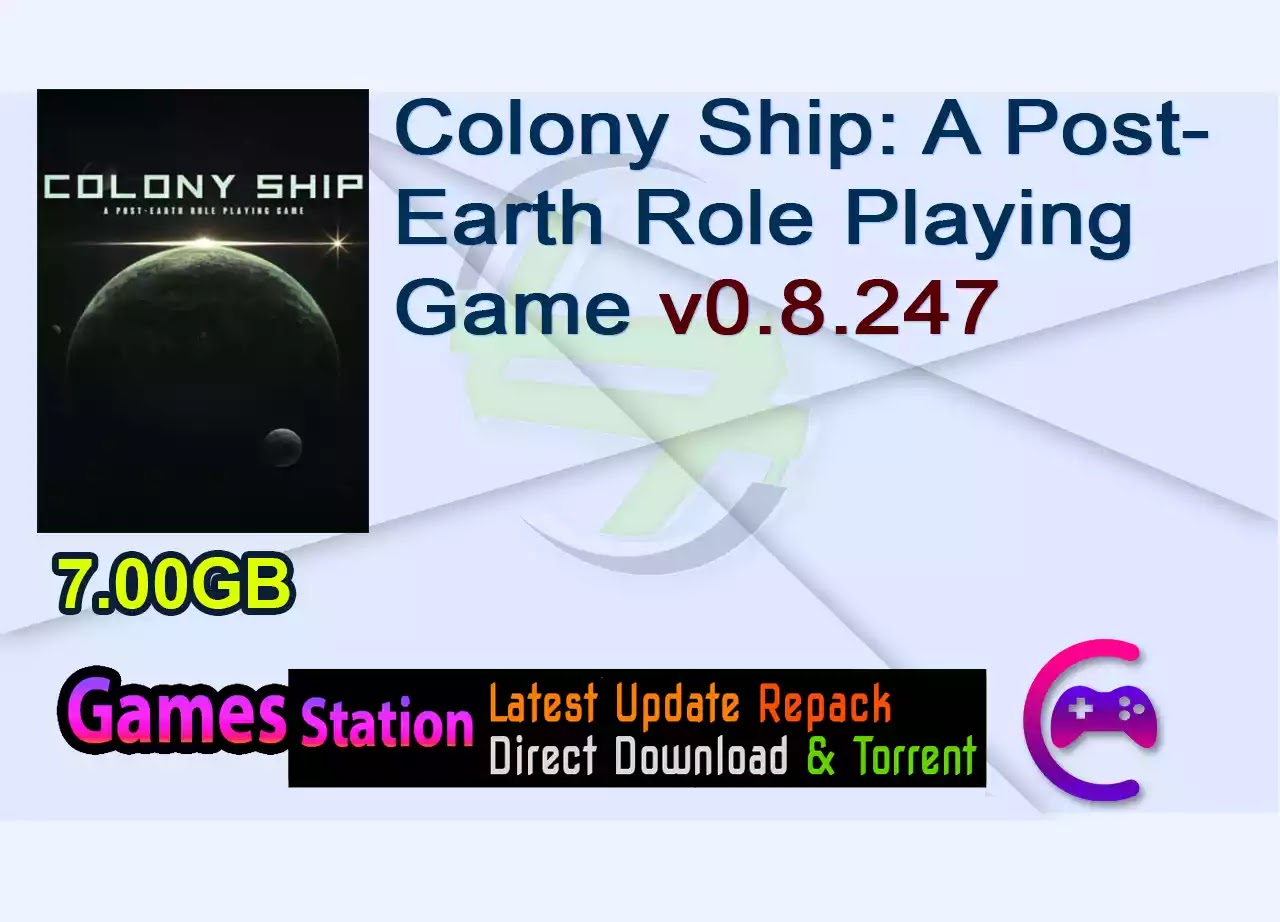 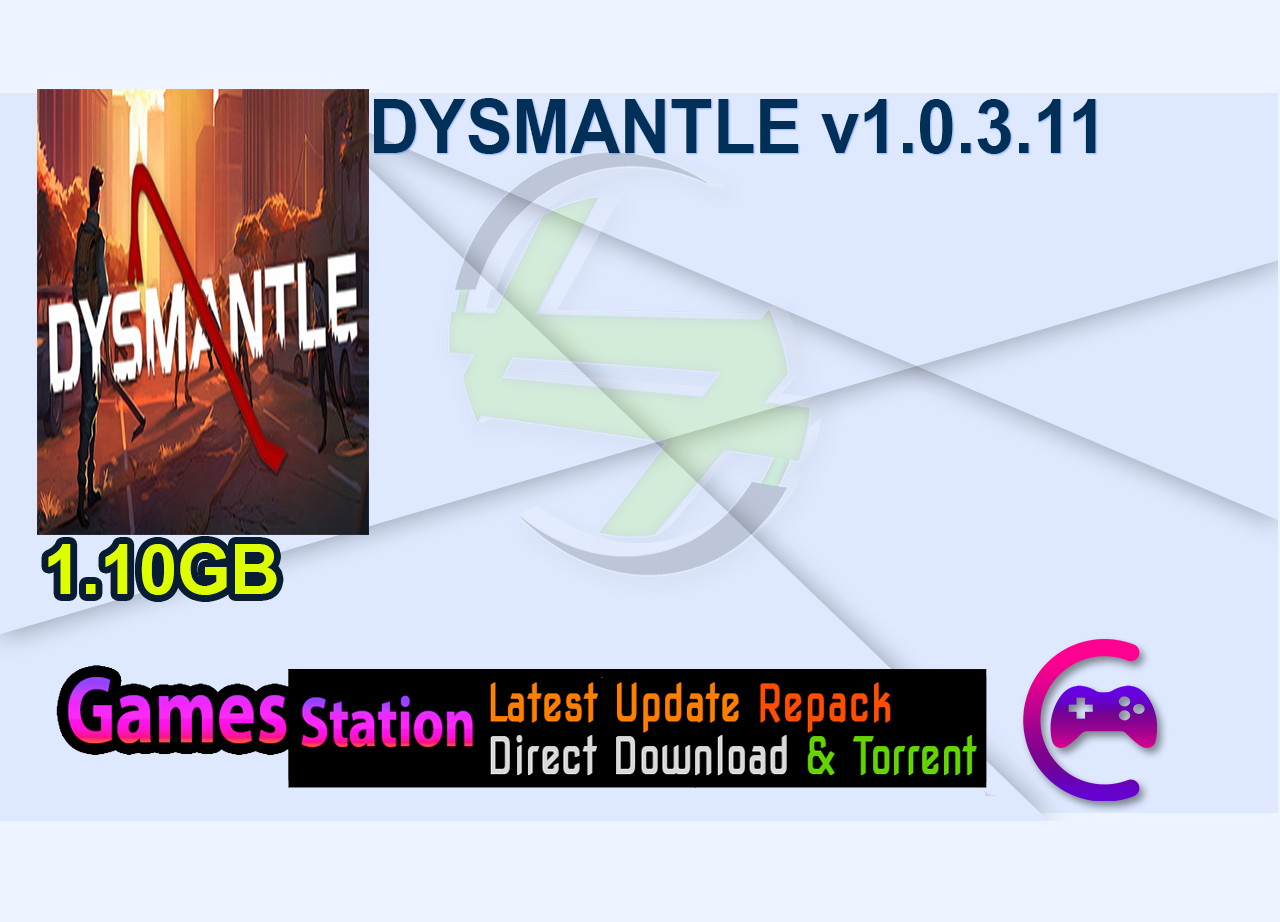 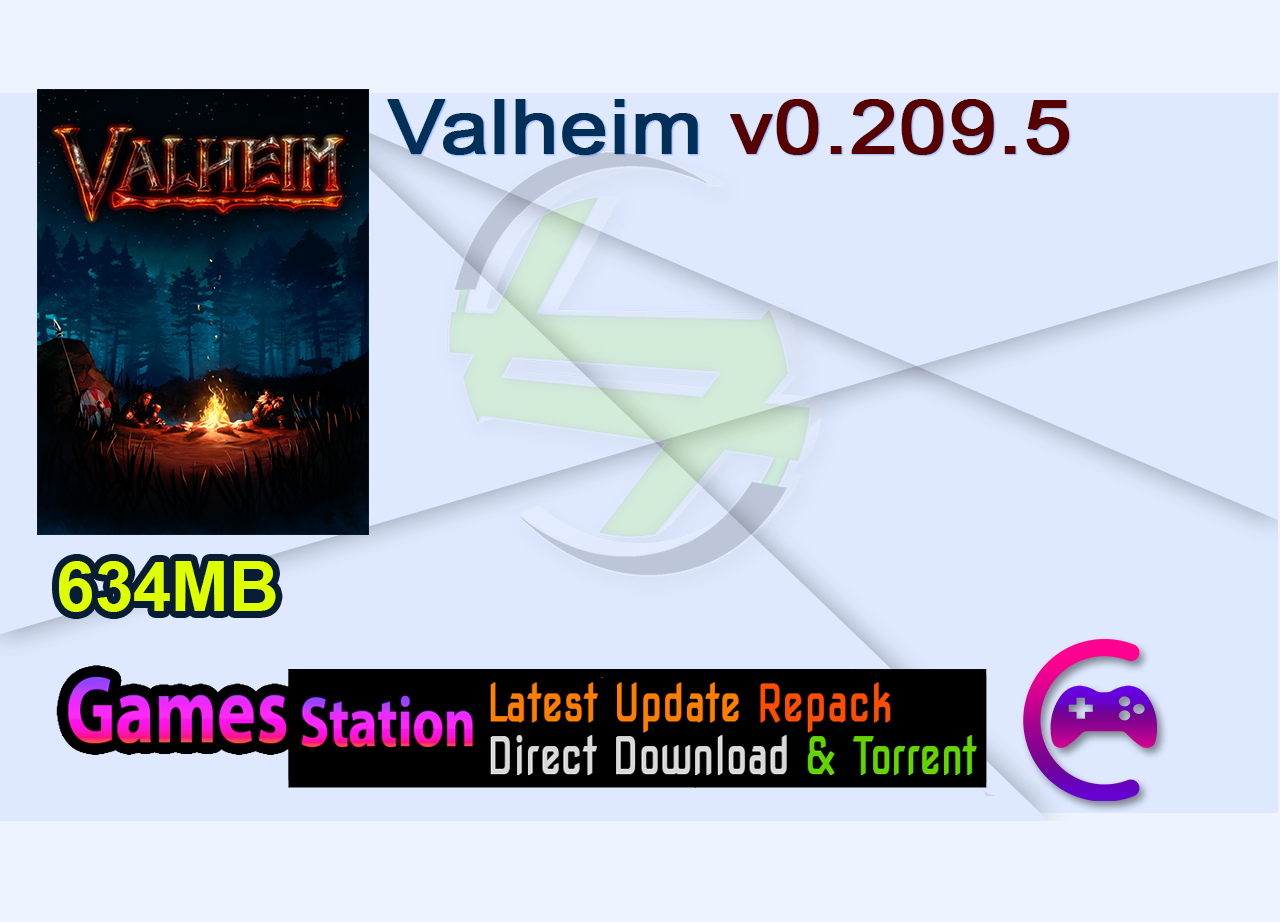 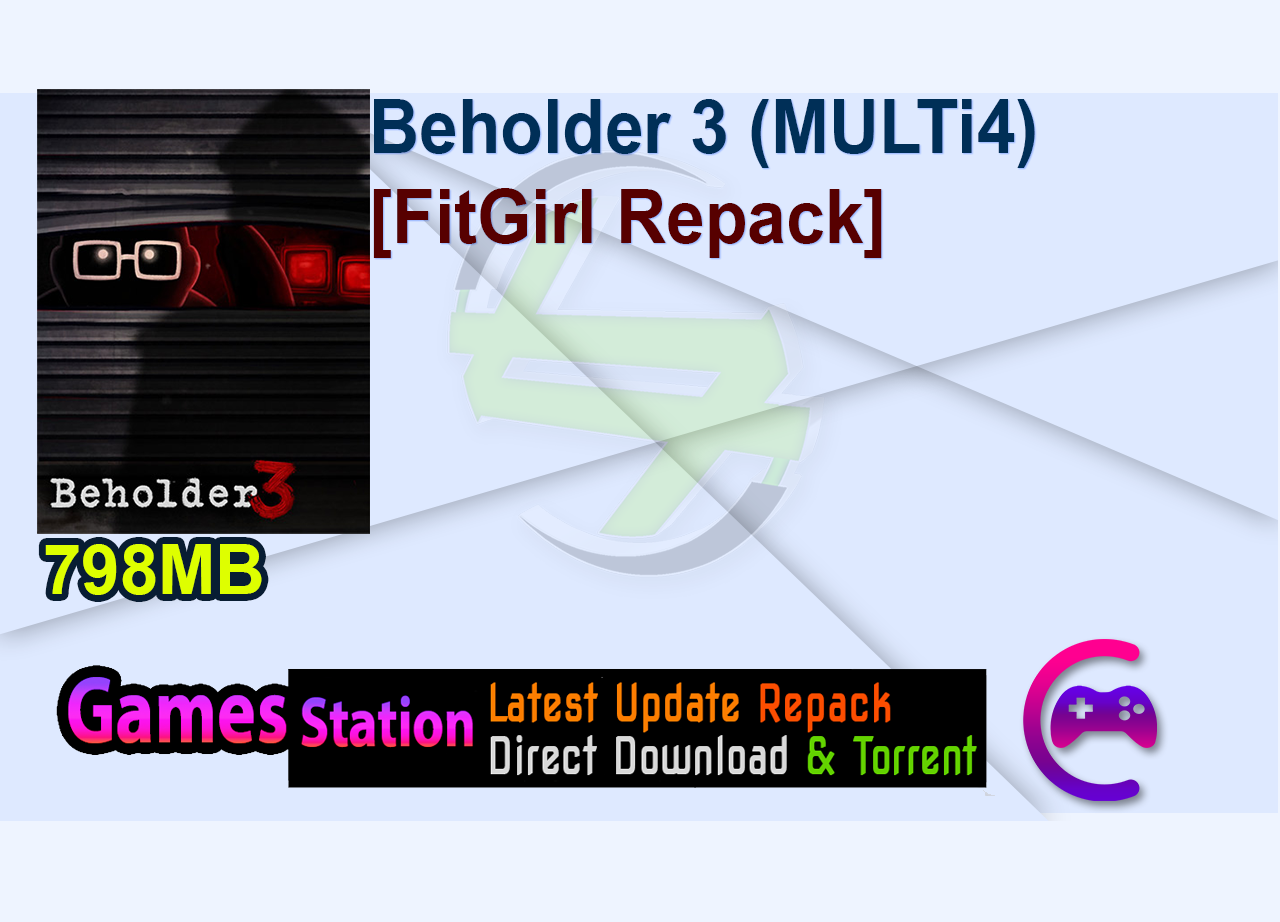 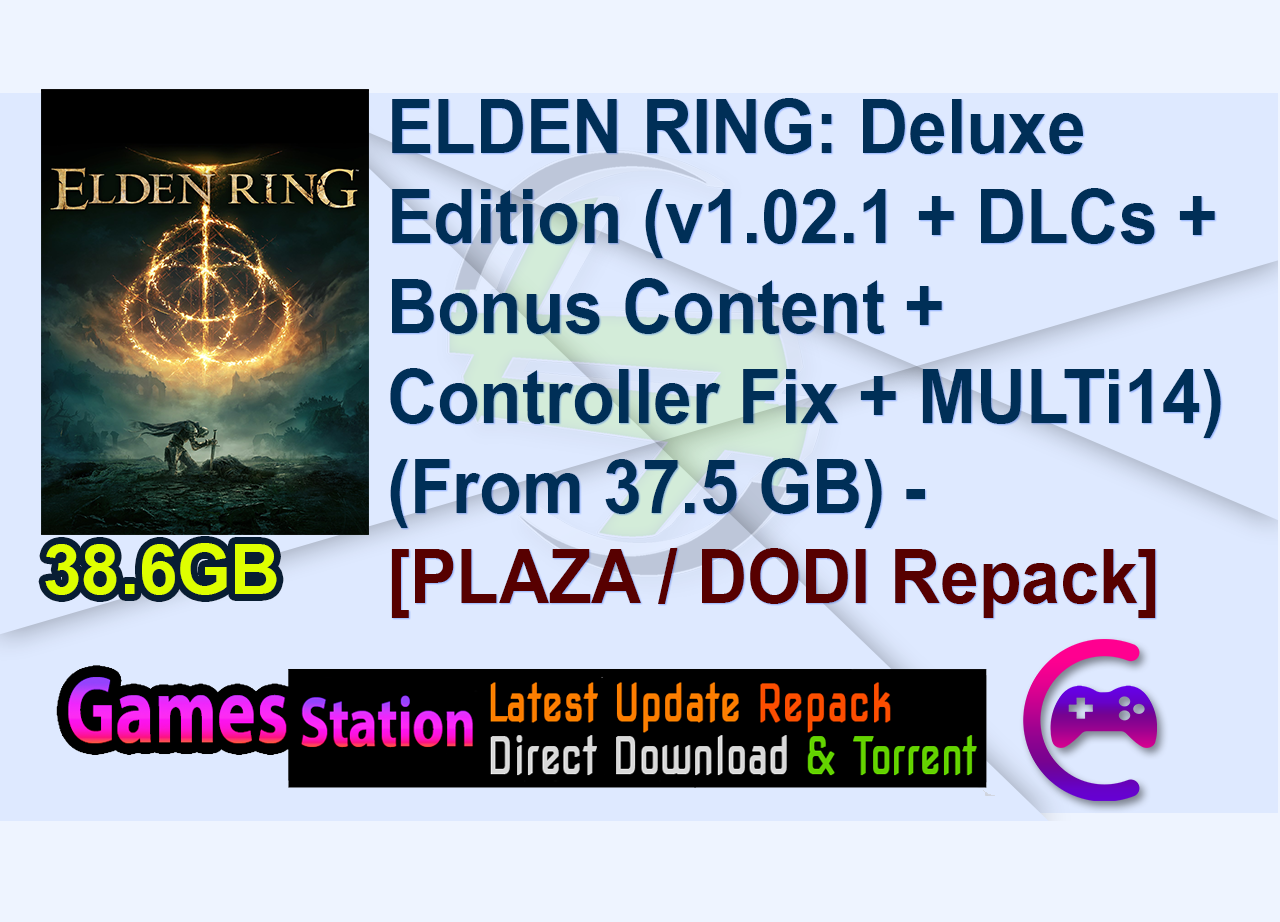