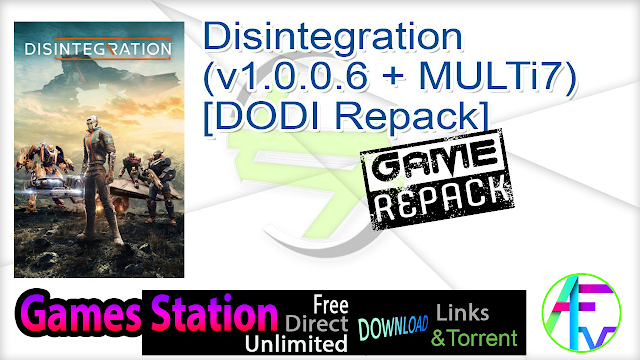 GAME DESCRIPTION:
Meet Disintegration from V1 Interactive, a young independent 30-person development studio founded by one of the creators of Halo, Marcus Lehto. This sci-fi game combines elements of a shooter with a first-person view and real-time strategy. The action takes place in the near future of the Earth, where humanity has one hope for survival – Integration. This process allows you to save the human brain by moving it to a mechanized frame. You are playing the role of Romer Scholl, a former Gravicycle pilot and commander of a small resistance group that does not want to let go of memories of its human nature. As long as the prevailing forces of the Rayonne destroy the remnants of society, Romer and his rogue team must fight to reset humanity. Fly on different heavily armed gravel bikes and control your ground crew using their various unique abilities and their own arsenal of weapons. In Disintegration there is not only an exciting single player campaign, but also uncontrolled multiplayer PvP battles with three modes and many maps on which players and their teams will compete with each other.

Game Features:
• Tactical fights on a grabike.
Fly on one of the heavily armed Gravicycles with different abilities, level of firepower and maneuverability. Lead the ground crew: command them to attack targets, pick up objects and use their unique abilities to change the course of the battle.

• Exciting single player campaign.
A unique sci-fi story from Marcus Lehto, one of the creators of Halo and creative director of Halo: Reach. Play as Romer Shola and fight back a huge army of Reiones, whose goal is to destroy the remnants of humanity.

• Unbridled network battles.
Fight on one of the many maps in three intense multiplayer modes of 5 to 5. Choose your favorite gravity bike and bring your squad and teammates to victory over other pilots in matches to achieve goals.

• Changeable type of teams.
Each team in multi-user mode has its own appearance and features, skill set and game style. Master the management of your favorite team and change everything to your taste with the help of many looks, flags, badges and emotions. 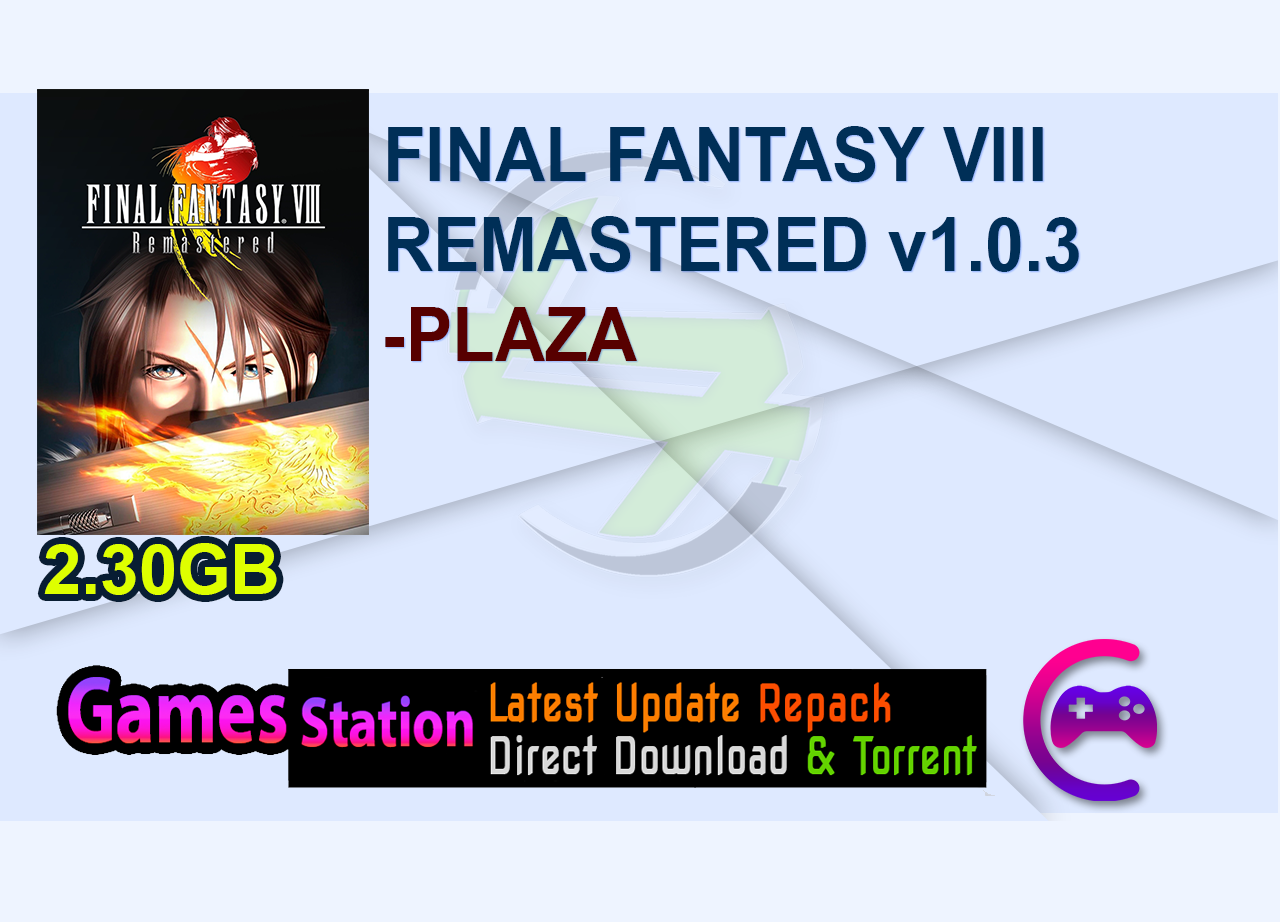 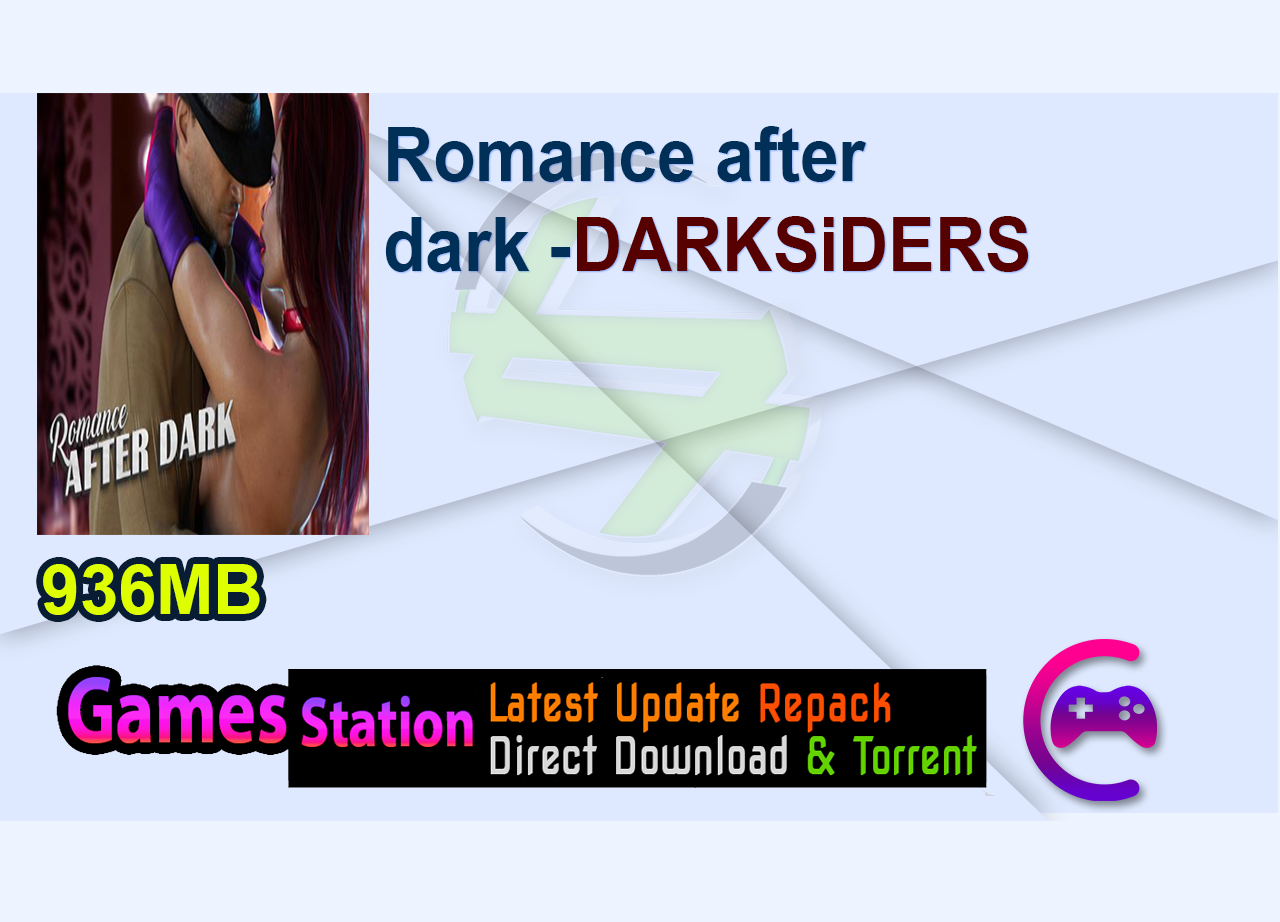 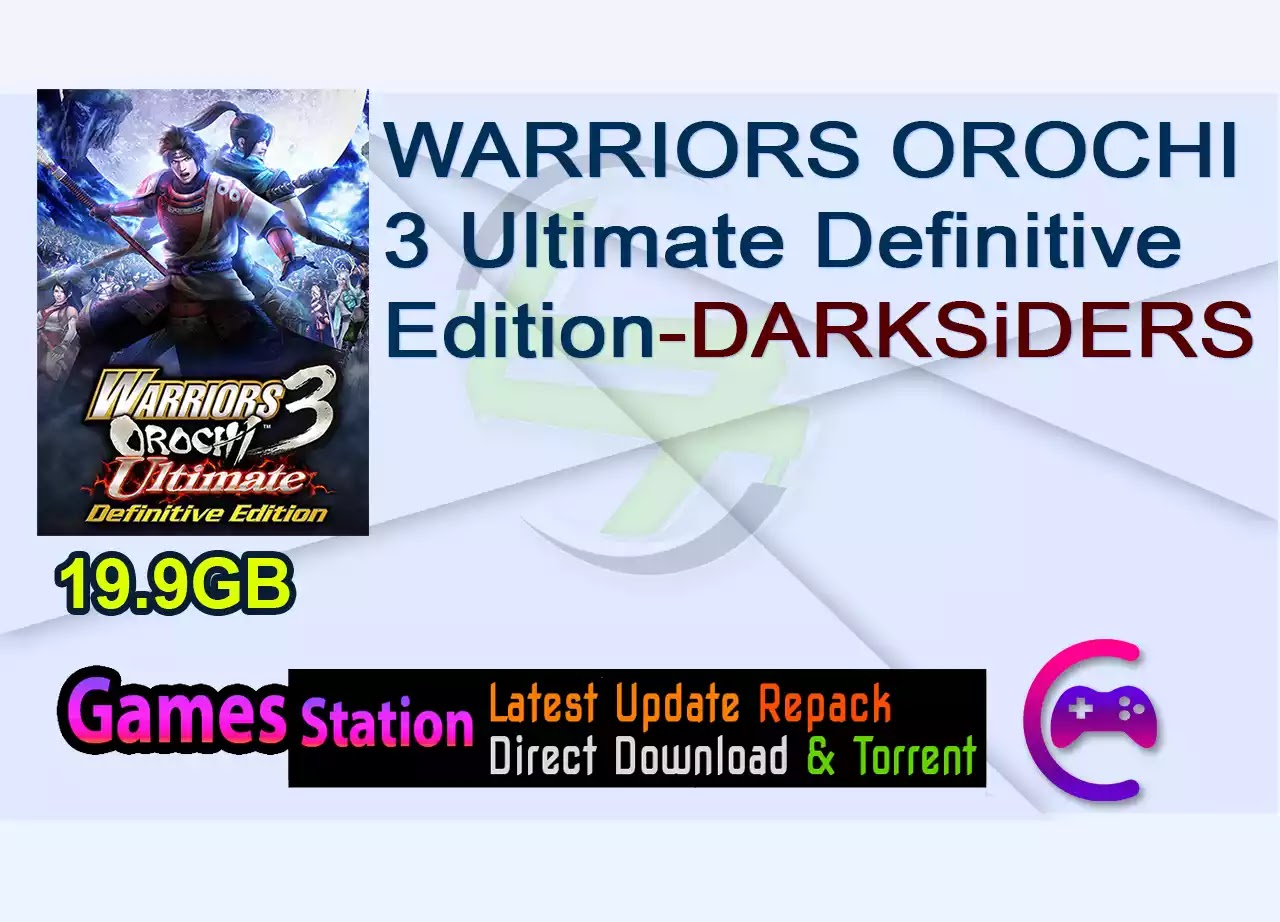 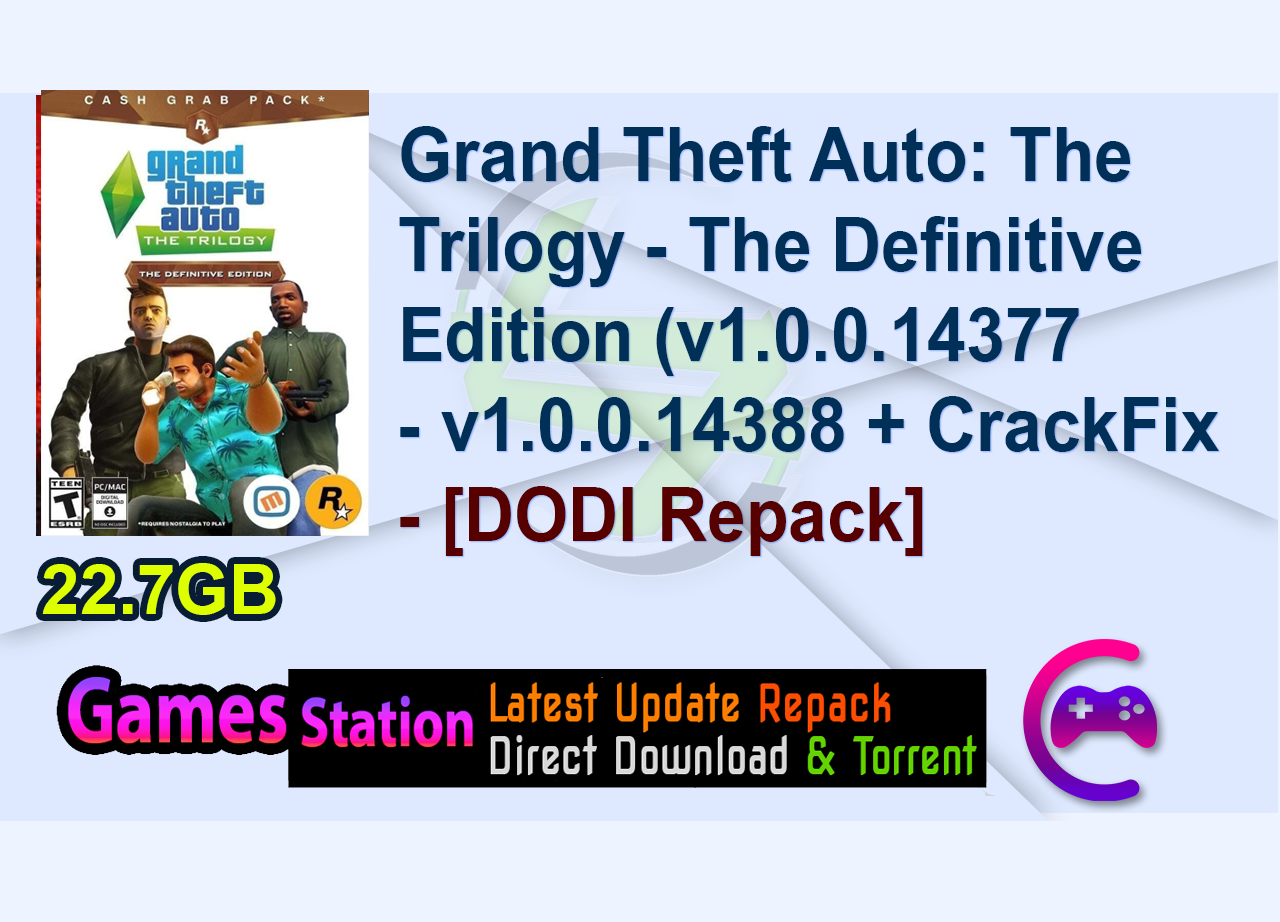 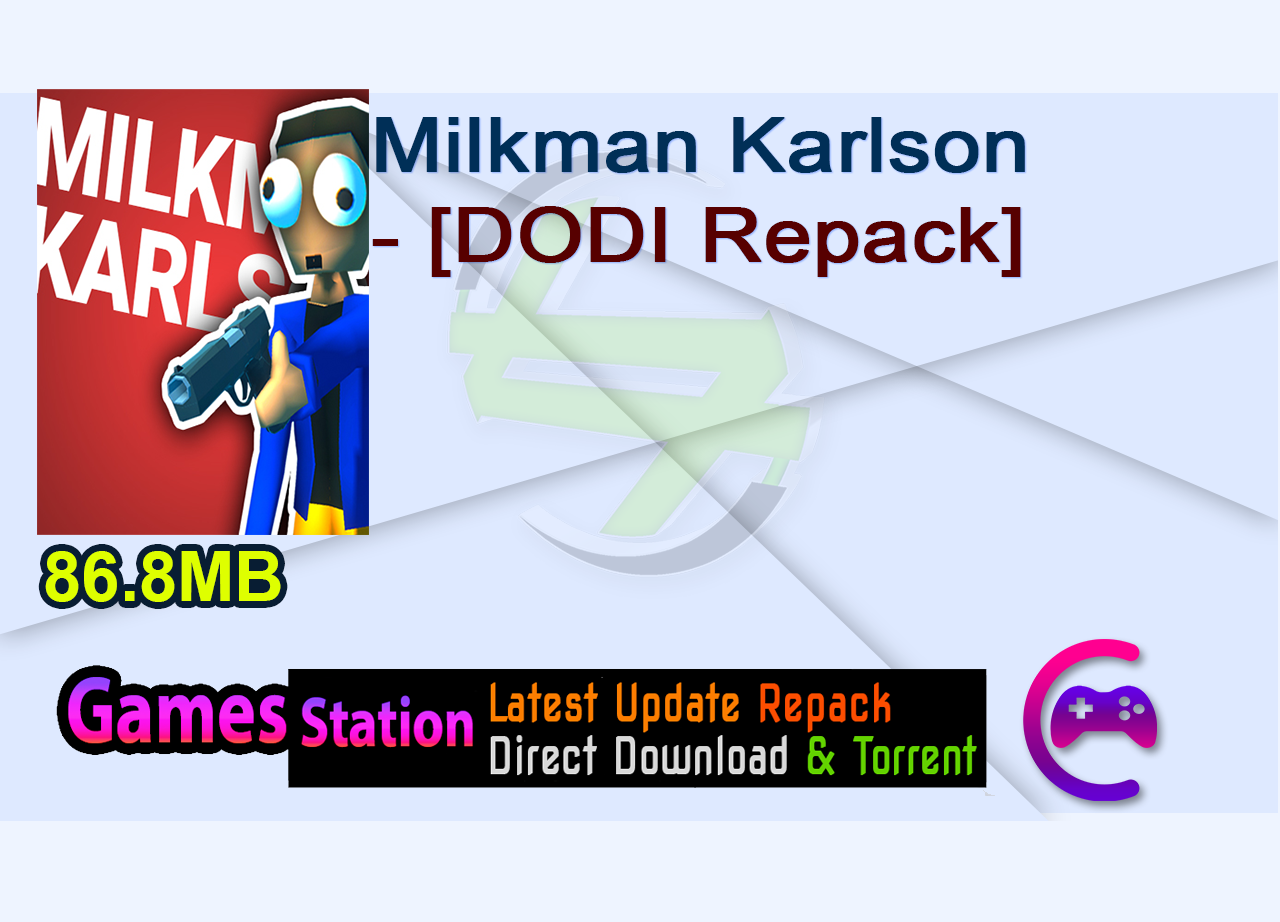 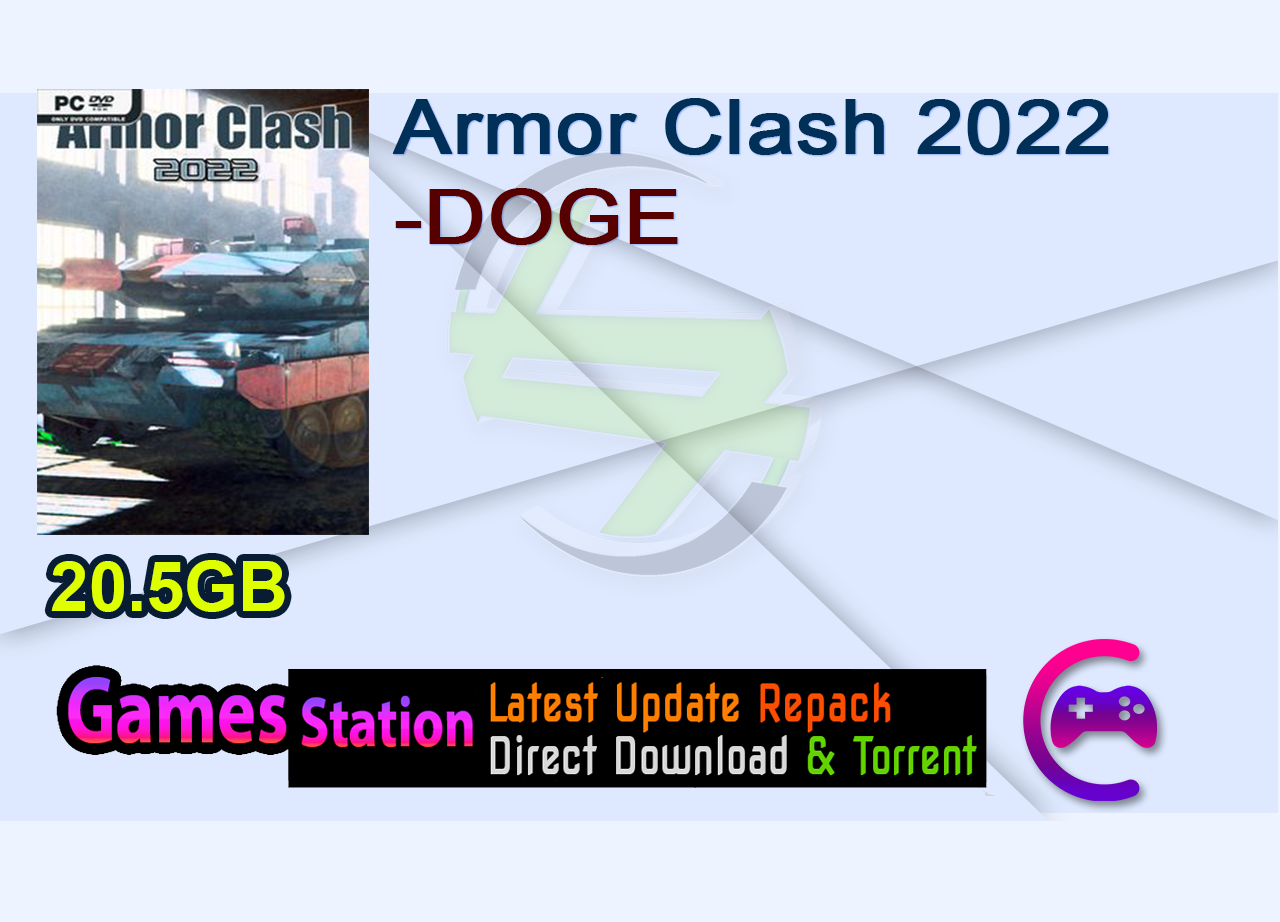 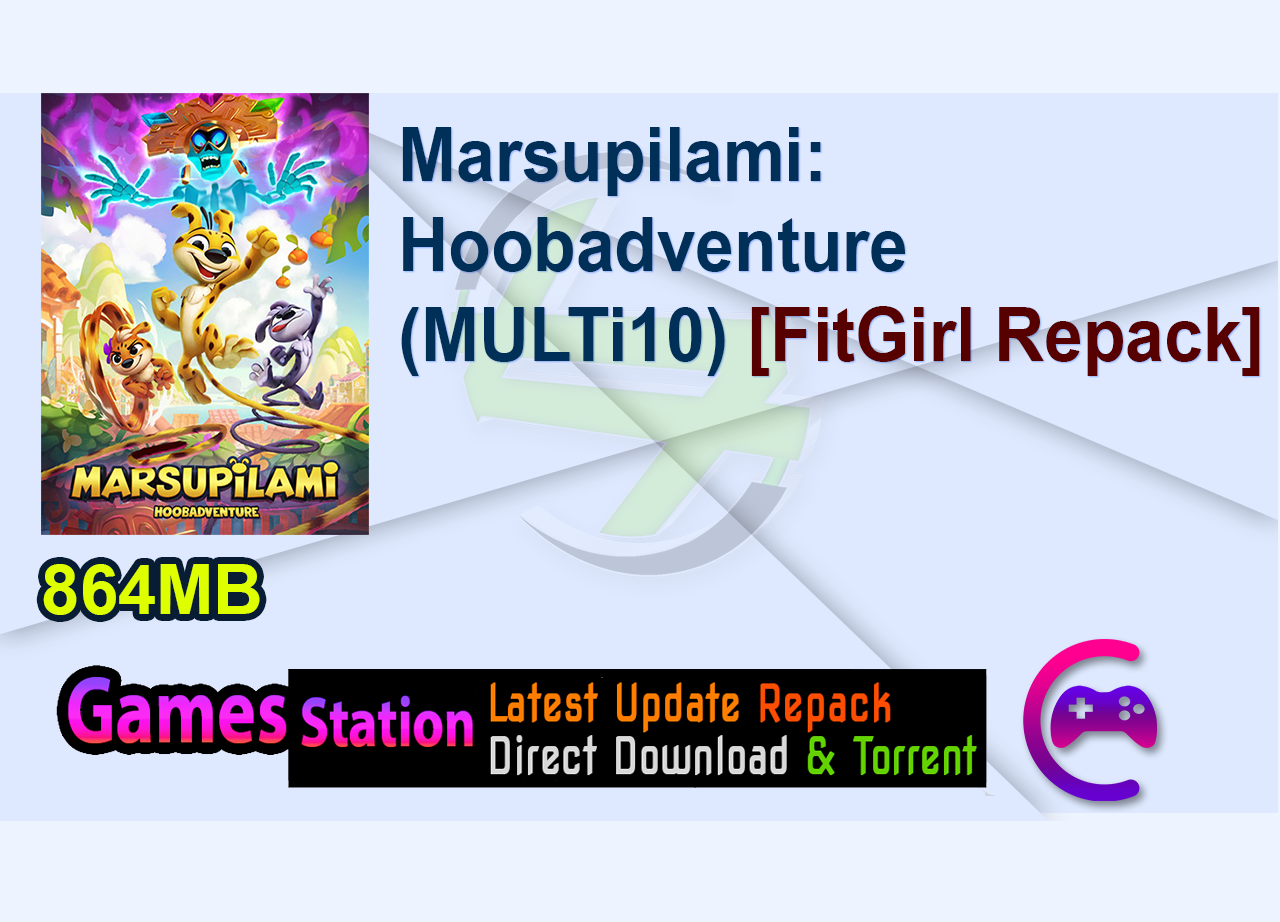 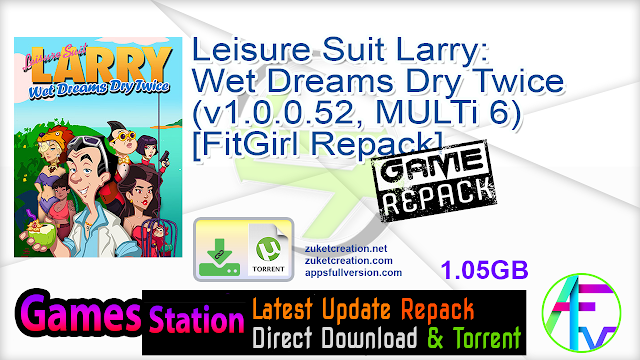