ATTENTION! The minimum size of the repack is just 4.7 GB, read repack features section for details.

Disciples: Liberation is a mature, dark fantasy strategy RPG with turn-based combat. Liberate the land of Nevendaar and uncover the endless stories hidden within this richly detailed world where every decision has a consequence, and every wrong move could be deadly.

Explore a rich overworld and align with a variety of in-world factions: from a human empire tinged by religious extremism to the dark forces of the undead lead by a mad queen. Assemble a team to gather precious resources, sway political standing, and take on brutal beasts in intricate turn-based battles.

Choice is everything in Disciples: Liberation and it is up to you how you write your story.

Within the GOG Edition, you will find two unique sets of armor, two new weapons, an Emotion Shard for Avyanna, wallpapers, a digital compendium, the Soundtrack and two Packs. Both Packs can be used once per new game session. It also includes the DLC “Paths to Madness” with eight new stories, four strong allies and powerful enemies, four new dungeons and four lost and legendary relics.

80+ hour single-player campaign: experience a sprawling dark fantasy epic over three acts, with more than 270 quests and objectives, and five unique endings to unlock
Explore a war-torn realm: journey through a sprawling world in ruin and work to unearth its endless secrets, hidden treasures, and bloody past
Write your own story: pick from four uniquely skilled classes and define your place in the world, recruiting others to your cause from an assortment of factions
Build a base: take on quests for precious resources and use your political savvy to build a place of planning and sanctuary
Fight for your life: recruit 50+ units and amass an army best suited to your play style; hone both steel and spell in intricate-turned based combat.
Challenge deadly bosses: test your mettle and pit your party against horrific monsters and beasts, each requiring a unique strategy
Choice is everything: let your decisions guide your fate and directly influence what sort of leader you become
Fight your friends: put forth the ultimate challenge and battle for supremacy in 2-player online skirmishes

Based on Disciples.Liberation.GOG.Edition-FCKDRM ISO release: fckdrm-disciples.liberation.gog.edition.iso (12,624,848,896 bytes)
Game version: v1.0.3.b1.r69506; Paths To Madness DLC, GOG Exclusive items & Bonus Content included
100% Lossless & MD5 Perfect: all files are identical to originals after installation
NOTHING ripped, NOTHING re-encoded
Selective Download feature: you may skip downloading and installing of bonus content and Russian, German and French voiceovers
Significantly smaller archive size (compressed from 11.8 to 4.7~6.8 GB, depending on selected components)
Installation takes 3-9 minutes (depending on your system and selected components)
After-install integrity check so you could make sure that everything installed properly
HDD space after installation: up to 15.4 GB
Language can be changed in game settings
Repack uses XTool library by Razor12911
At least 2 GB of free RAM (inc. virtual) required for installing this repack
Repack by FitGirl

This repack IS NOT backwards compatible with my previous DL repacks. 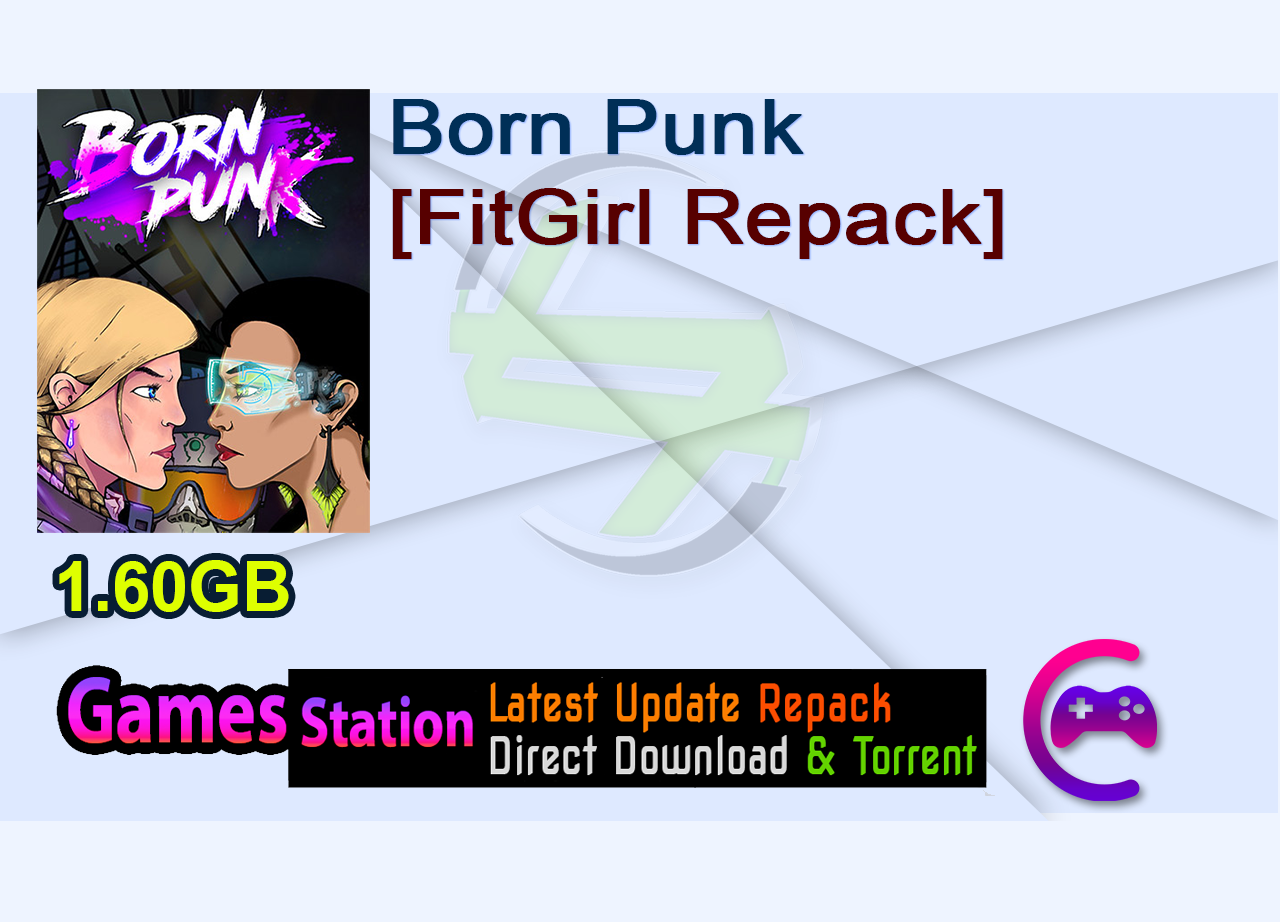 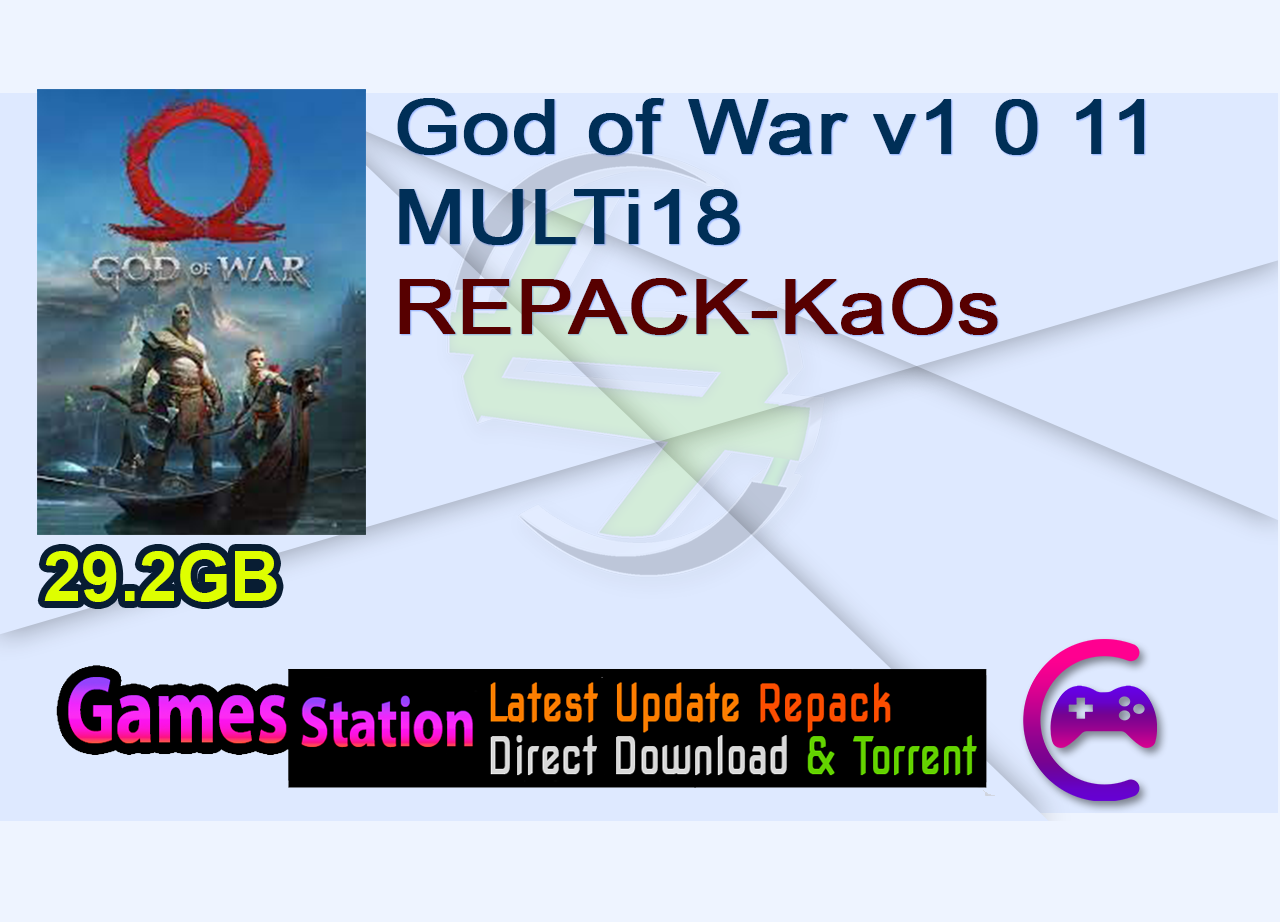 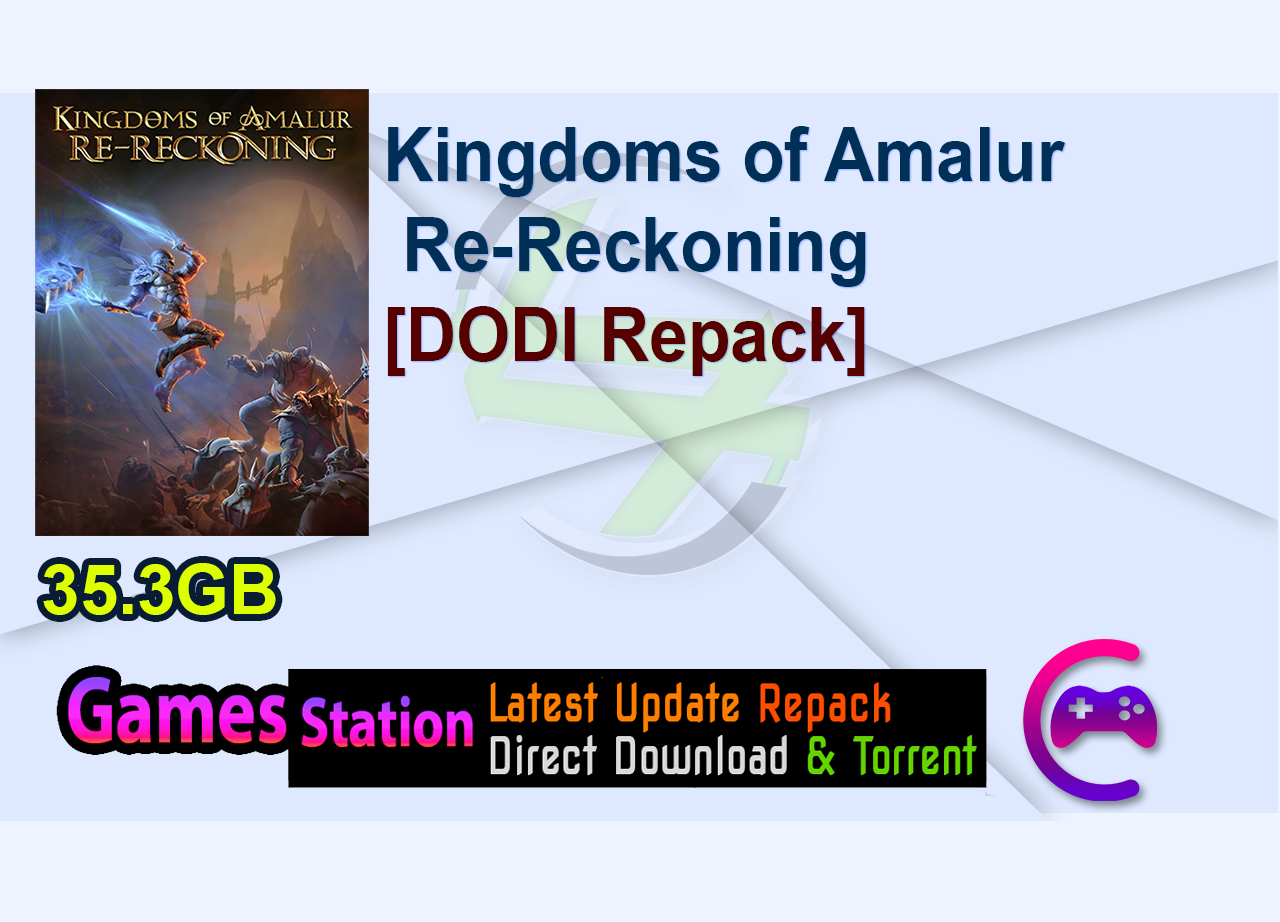 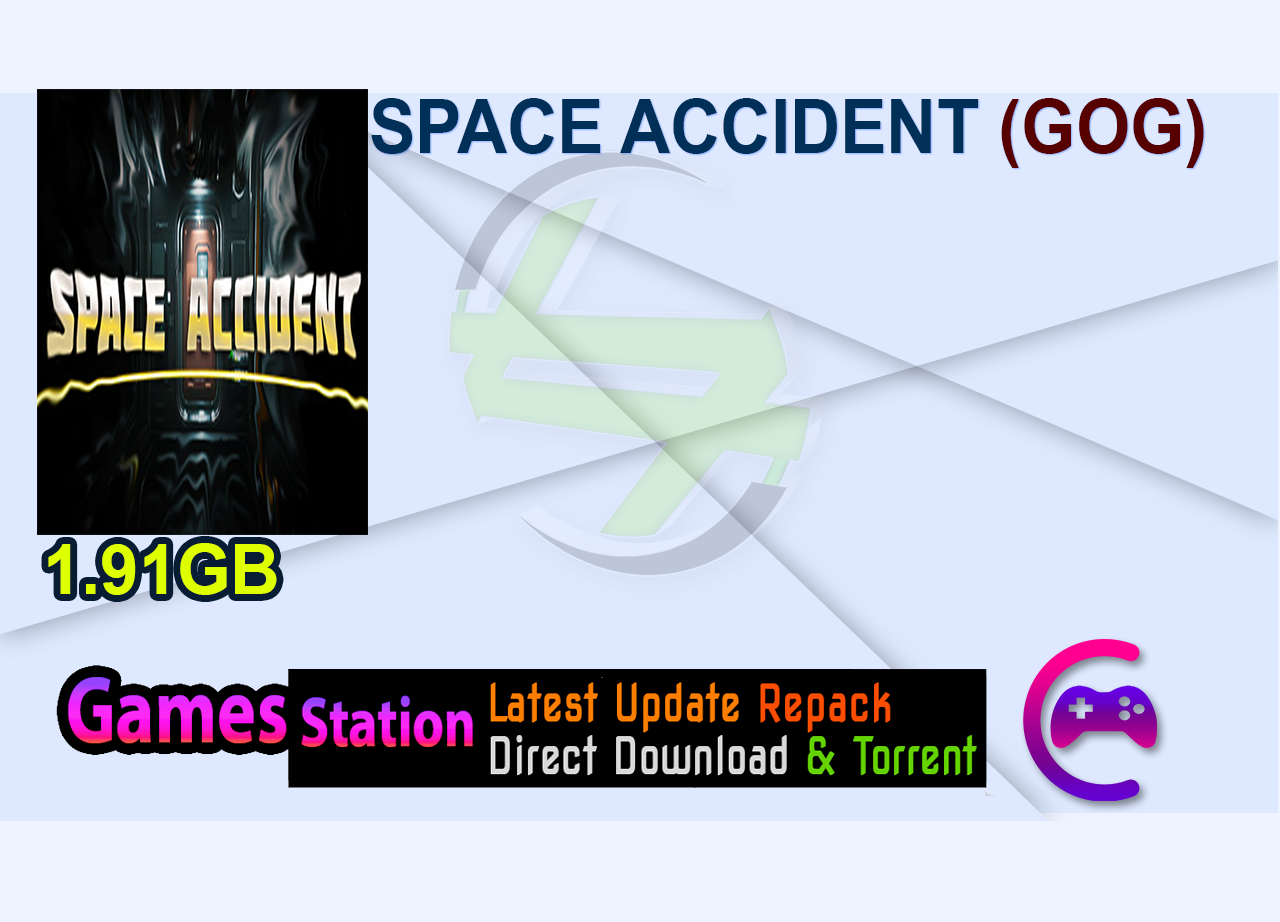 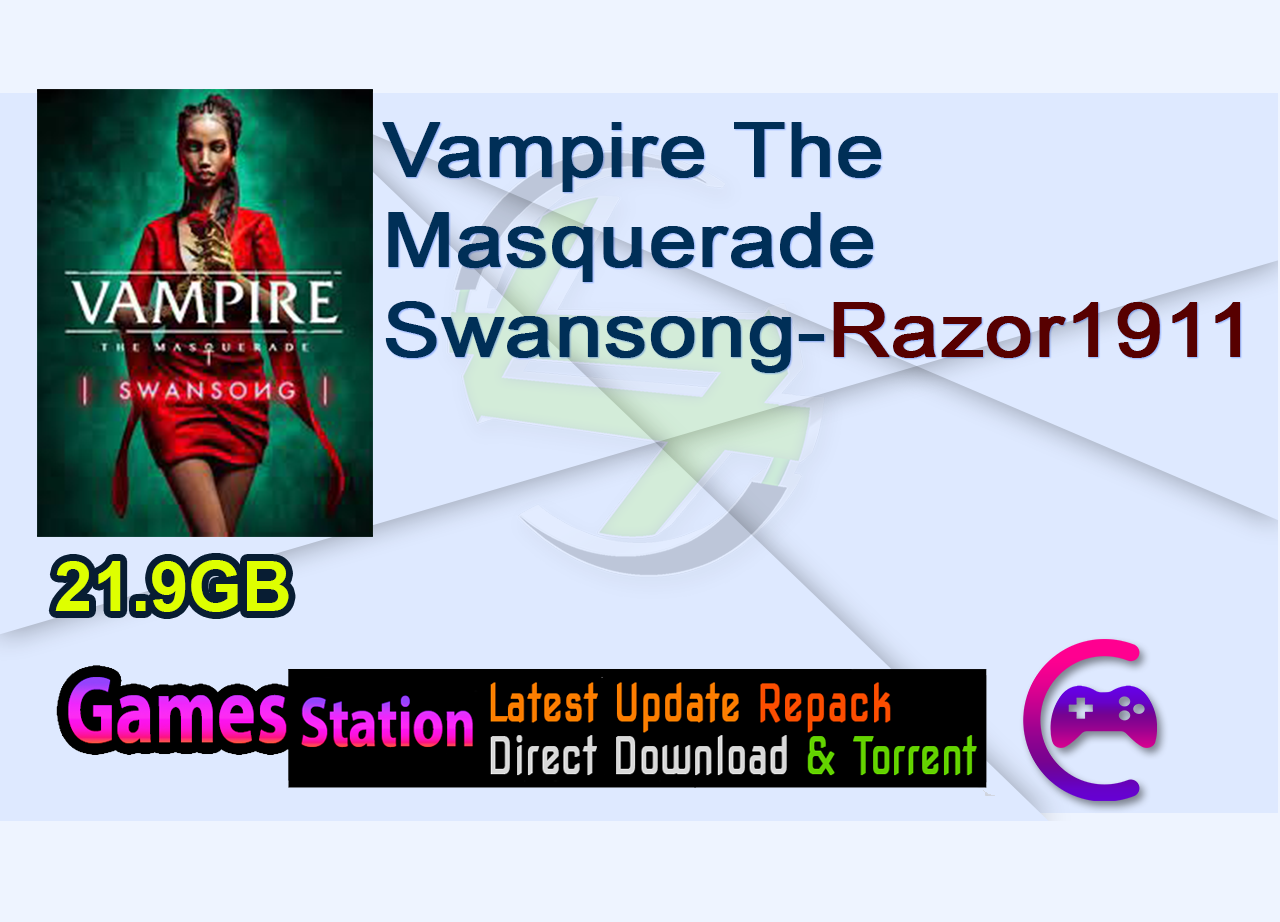 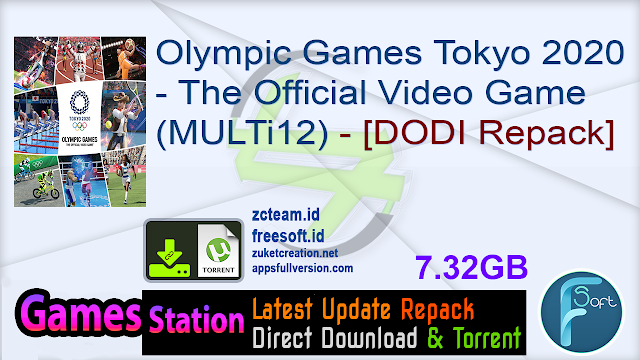 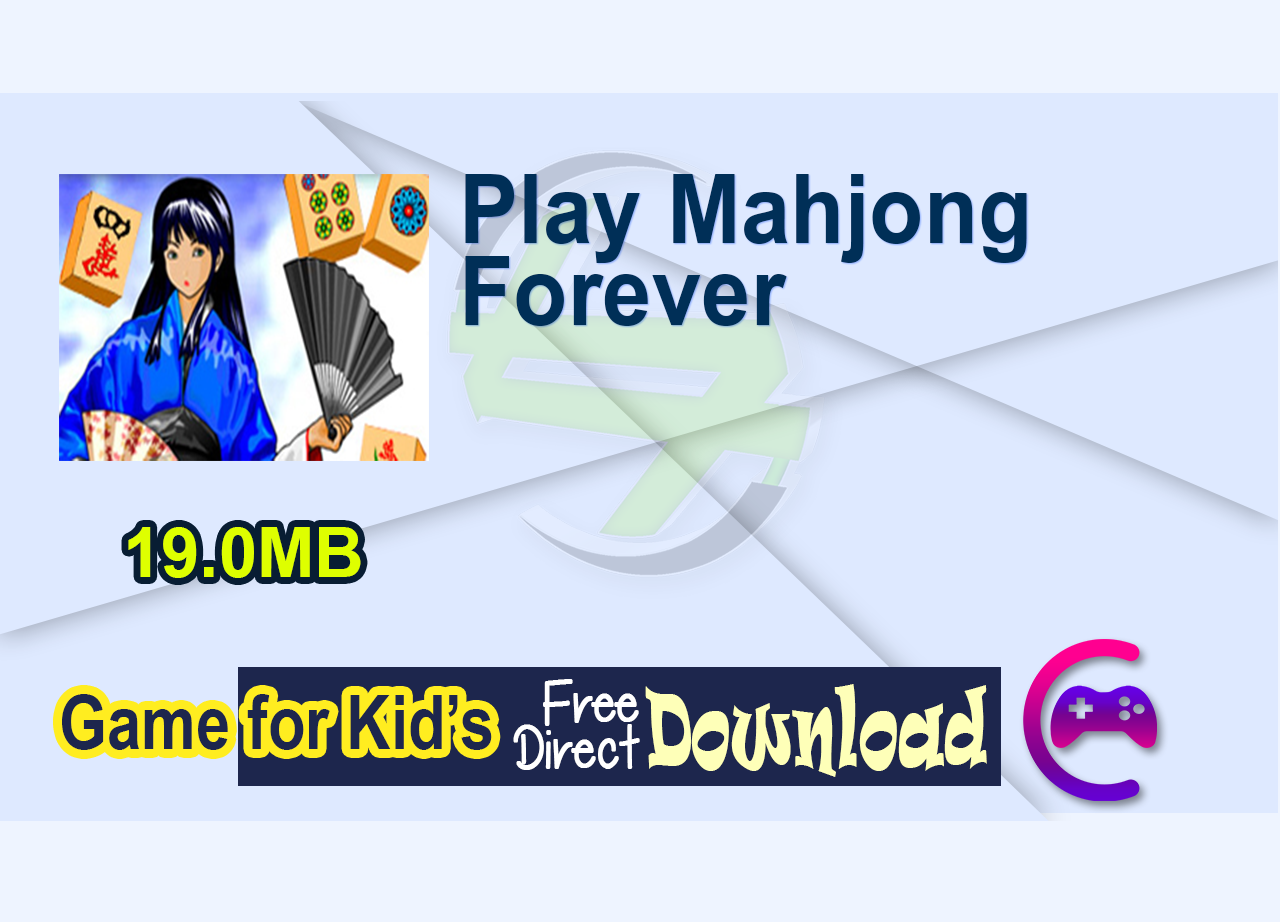